The Programme aims to provide momentum to schemes relating to poverty alleviation, employment generation in rural areas, housing, education, health and family welfare, protection of environment and many other schemes having a bearing on the quality of life, especially in the rural areas.

The restructured TPP – 2006 had following Points:

The main points which are being monitored at the State level is as follows: 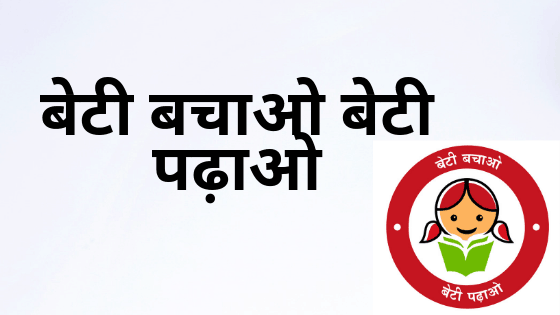 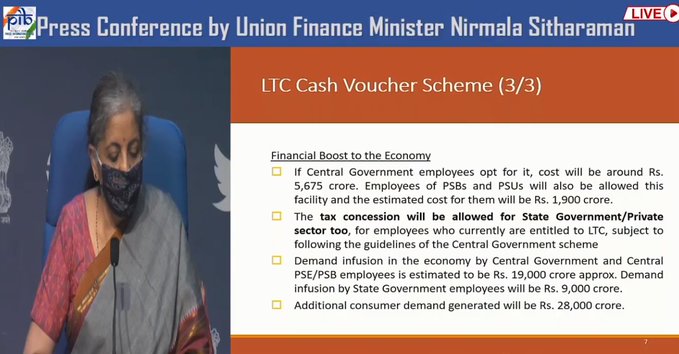 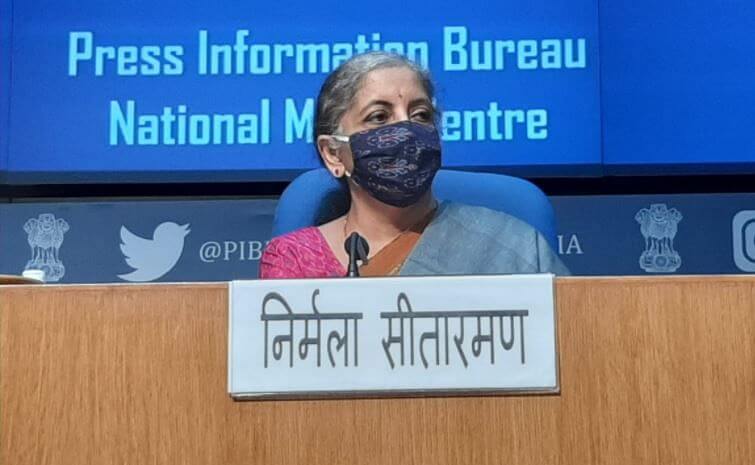