Sheep husbandry has traditionally been one of, the most viable elements of the agro-economic system of the State of Rajasthan. The state earns annually remarkable revenue from wool, mutton and other products from Sheep in Rajasthan. Cost effective economy and less expensive housing make the sheep economically viable proposition for the poor people. The size of flock varies from 30 to 50, to as high as 400 sheep.

Number of Sheep in Rajasthan

The 20th Livestock Census of India estimates the total number of sheep in country at 74.26 Million during 2019. Rajasthan, ranks at number 4 position in India in terms of number of sheep with an estimated population of 7.9 Million. The census 2019 estimates that there has been an decrease of 12.95% in their numbers from 2012 census (9.1 Million).

Migration of sheep is a regular feature of sheep rearing in the western parts of Rajasthan.

Eight different sheep breeds have been identified in Rajasthan. These are: 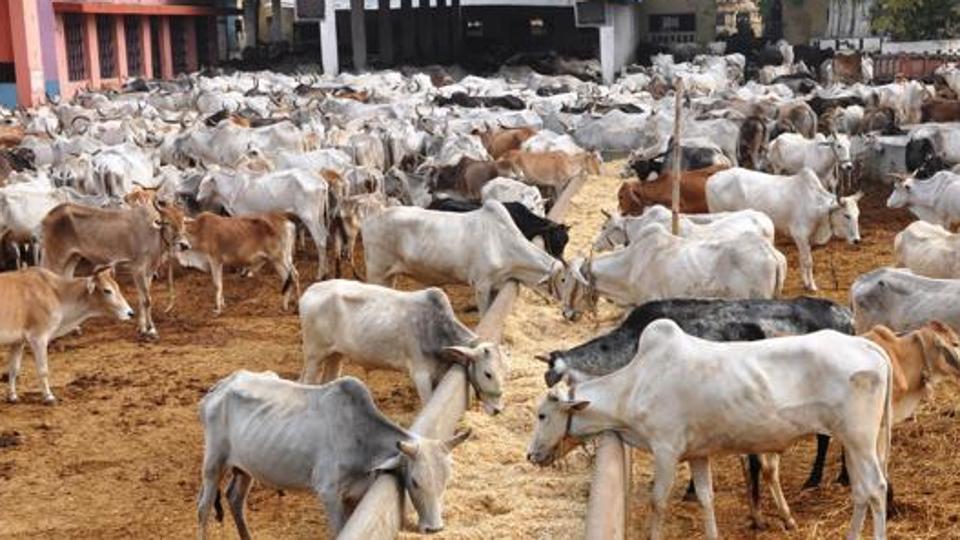 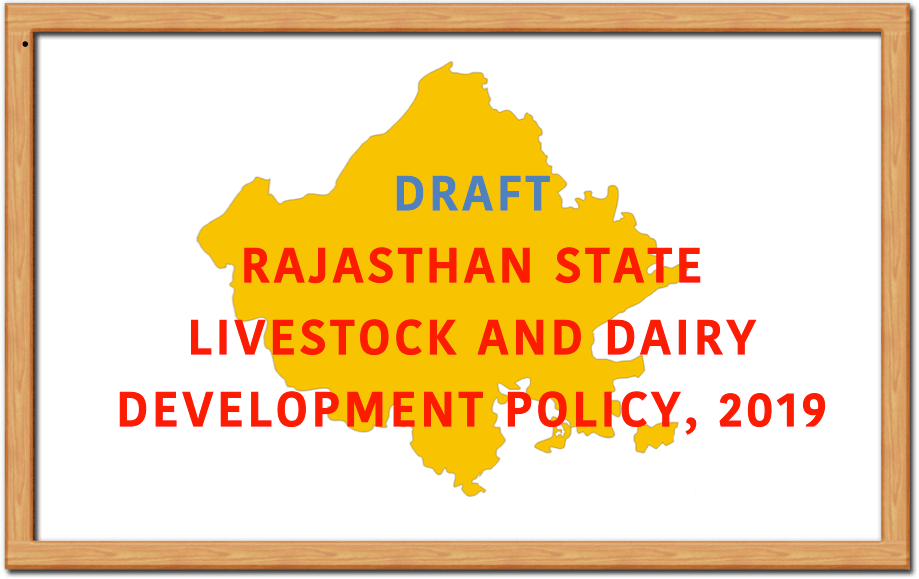