There has been poverty in all societies over a long period. In India however poverty is a major problem. In recent times there has been an acceptance of poverty as a social problem. India with the coming of independence has made some efforts to raise the level of income of people living in poverty. Situation in Rajasthan is not different from rest of India, Poverty in Rajasthan is also a social problem.

United Nations defines two types of Poverty, one is absolute poverty and other is relative poverty. It considers Absolute poverty as poverty in relation to the amount of money necessary to meet basic fields such as food, clothing, and shelter. While, it defines relative poverty as poverty in relation to the economic status of other members of the society: people are poor if they fall below prevailing standards of living in a given societal context.

World Bank uses the same methodology as United Nations for defining poverty line using material income or consumption  as the basis. The bank defines extreme poverty as living on less than US$1.90 per day and moderate poverty as less than $3.10 a day.

The Planning Commission used to measures poverty using methodology recommended by expert groups that it constituted from time to time. The data estimates came from the consumer expenditure surveys conducted by the National Sample Survey Office (NSSO).

Definition & Measurement of Poverty in Rajasthan

NRLM is a poverty alleviation programme implemented by Ministry of Rural Development, Government of India in 2011. NRLM gives a new approach of identifying poor through the poor itself, it believes that the poor can be identified using a participatory approach by the community. NRLM  divides population into 3 categories:

Rajasthan was one of the first state to implement NFSA, it had already set the criteria for beneficiaries and completed the process of selection on 20 September 2013.  Four task forces were appointed by Government of Rajasthan among which two were related to decision making for criteria aimed at rural and urban areas, third to decide the supplementary nutrition for rural and urban areas, and the fourth for the requisite implementation process at district level. 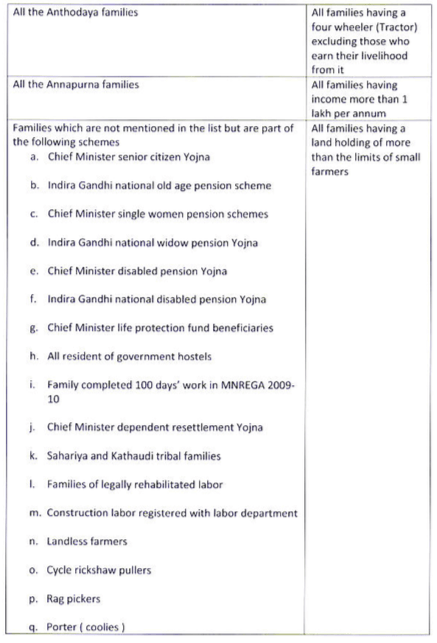 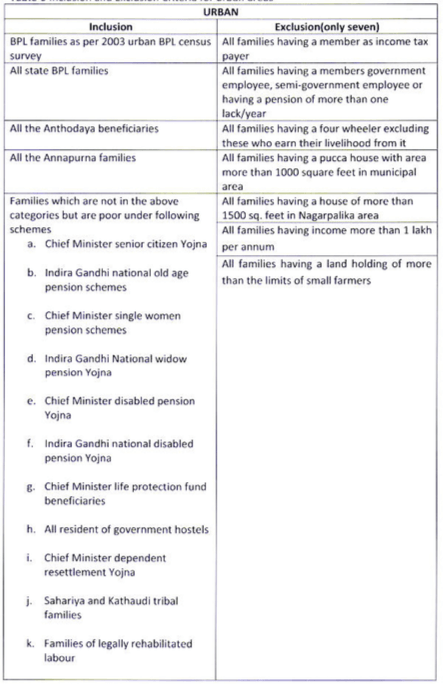 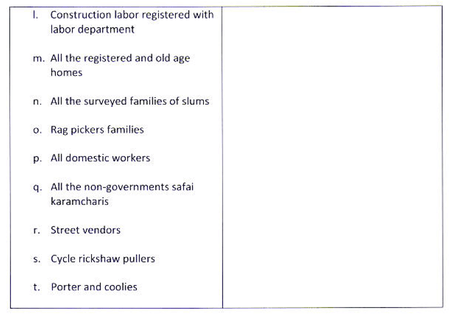 The NITI Aayog Task Force discussed and evaluated all methods of poverty measurement mentioned above. After discussion, it was decided that identification using indicators of National Food security act (NFSA) is most suitable for the estimation of poverty in Rajasthan.

Scenario of Poverty in Rajasthan

Rajasthan is the 7th most populous state in India. Since 2005, the state has made progress in poverty reduction supported by faster growth. In addition, consumption inequality increased only marginally in this period. As a result, Rajasthan stands out among India’s low-income states.

As per the poverty estimates released by Govt. of India for 2011-12, Punjab has the lowest poverty ratio followed by Kerala and Andhra Pradesh among the select 15 states, Madhya Pradesh has the highest poverty ratio followed by Orissa & Bihar, Rajasthan with 16% population below poverty line falls in middle with 7th rank. This shows that in Rajasthan 16% of the rural population has monthly per capita expenditure below Rs. 905 (Poverty Line of rural Rajasthan = Rs. 905) which makes it a non BIMARU State. 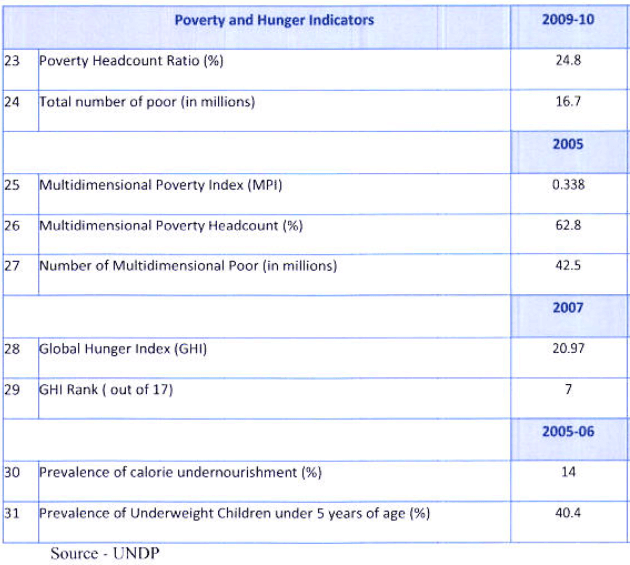 Elimination of Poverty in Rajasthan