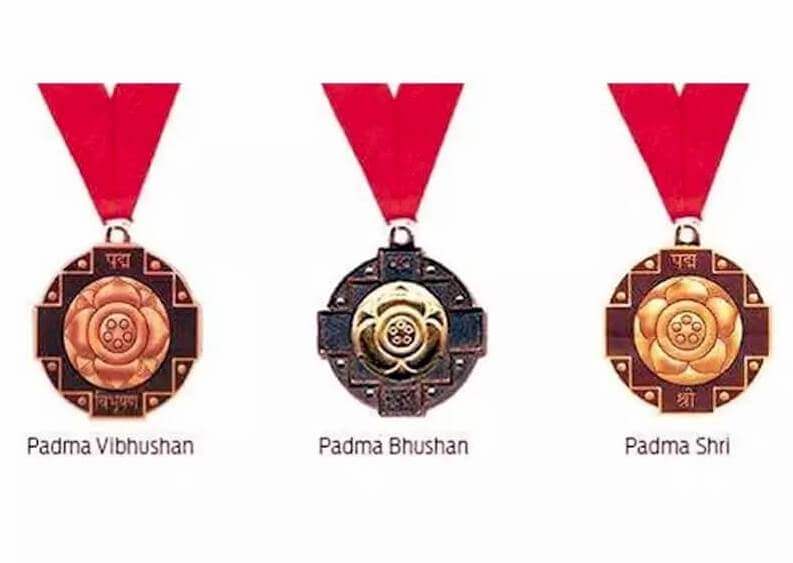 These awards are conferred by the President of India at ceremonial functions which are held at Rashtrapati Bhawan usually around March/ April every year.

The Padma Awards are conferred in three categories, namely,

In 2021, the President has approved conferment of 119 Padma Awards including 1 duo case (in a duo case, the Award is counted as one) as per list below.

Note:  * In duo case, the award is counted as one.