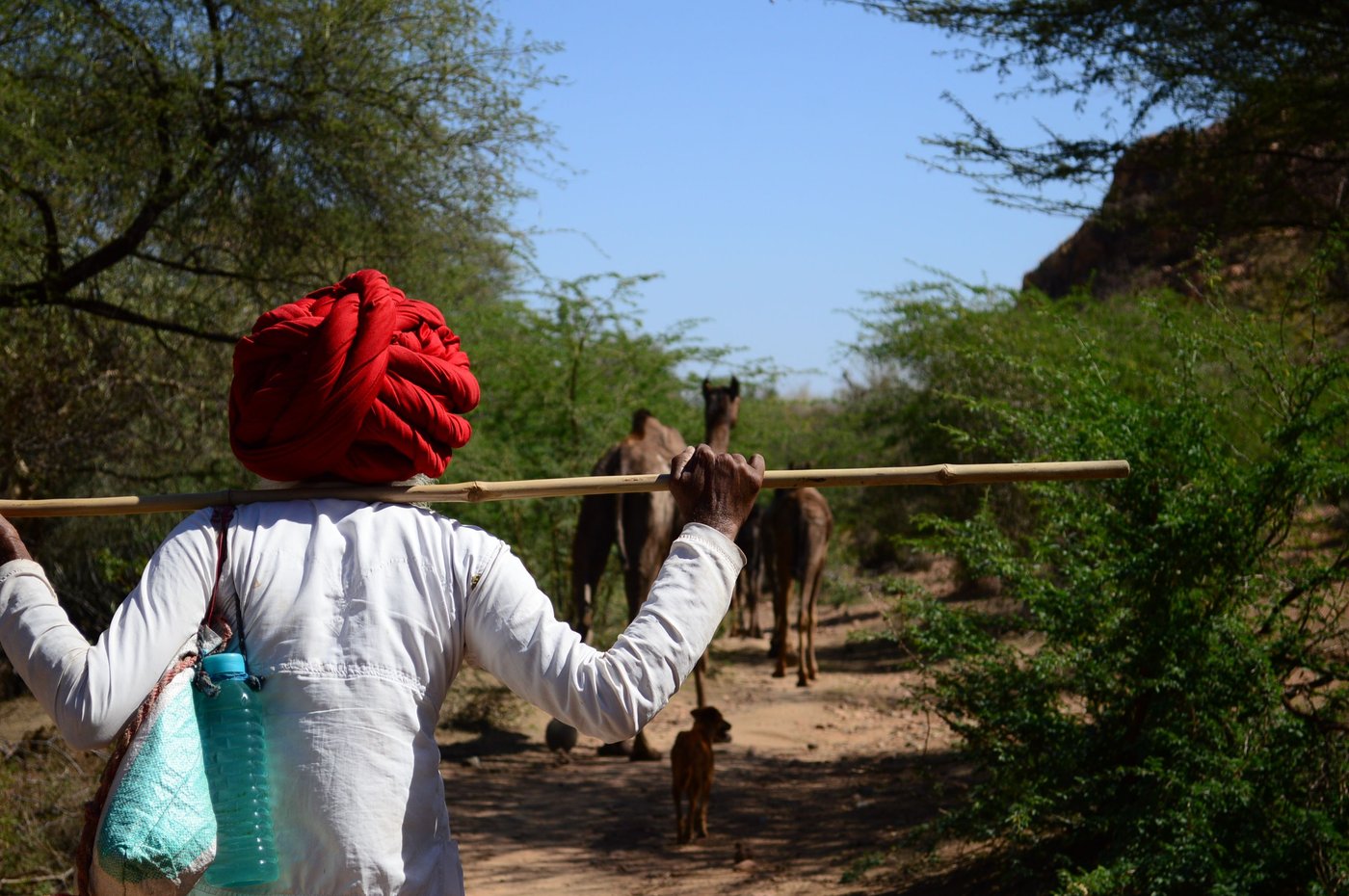 According to the Census 2011 report on migration, Rajasthan’s 28% of the 6,85,00,000 population was found to be residing in a district different from their birthplace in Rajasthan. The report on migration states that the sole reason for the staggering 66% of the total intra-state migration was marriage.

The report revealed that intra-state migration occurred due to four reasons:

moved after birth, moved with household and others.

Another startling revelation was that barely 13,09,000 persons including 2,11,000 females have moved intra-state for employment. It clearly indicates that females either are not encouraged to migrate for work or they are not allowed to work. In fact, the proportion of women in state workforce is below the national average in the country.

“The poor figure has to do with the poor education or enrolments of girls in the state. The poor education leads to dropouts and is one of the major reasons for early marriages,” said Rashmi Jain, vice-principal of Maharani’s College. The survey also throws light on the migration due to business. The overall number of persons who migrated for business was 60,480 including 23,821 women.