India has a distinguished  award system for both its civilians and military personnel. The award system is divided into various  categories depending upon roles & situations. Have a look,
INDIAN AWARD SYSTEM:
CIVILIAN Awards: 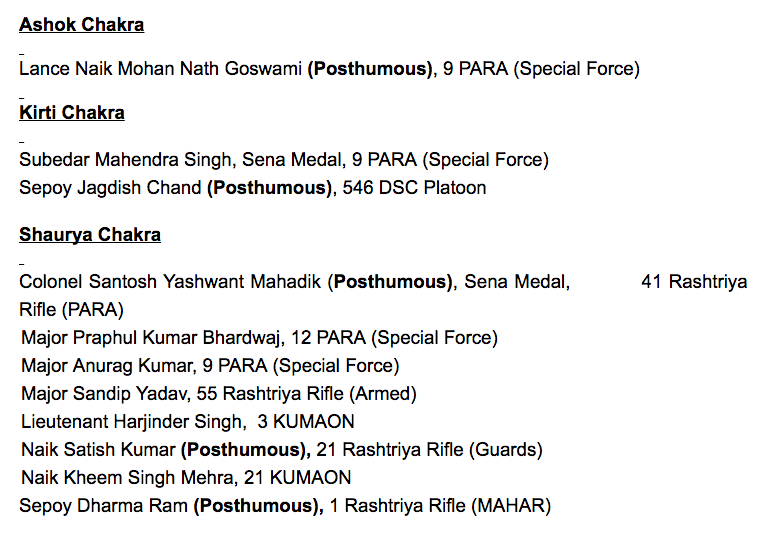 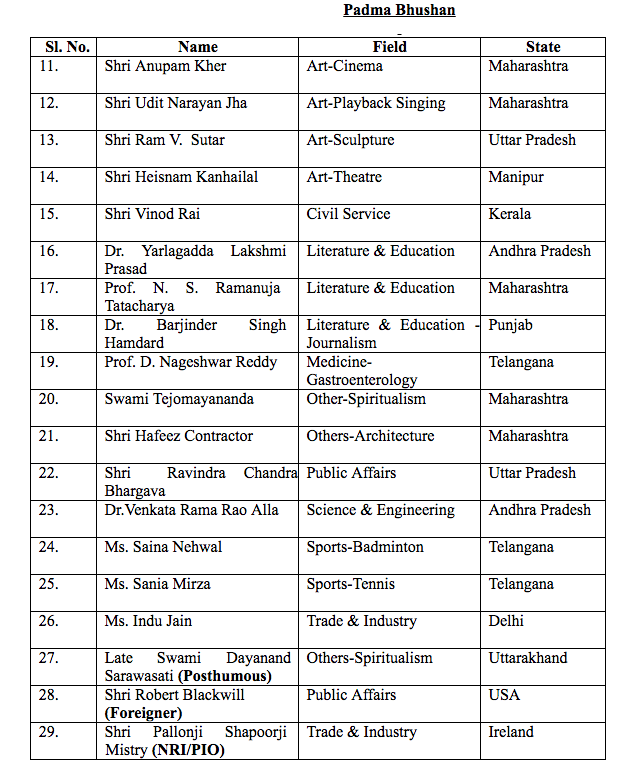