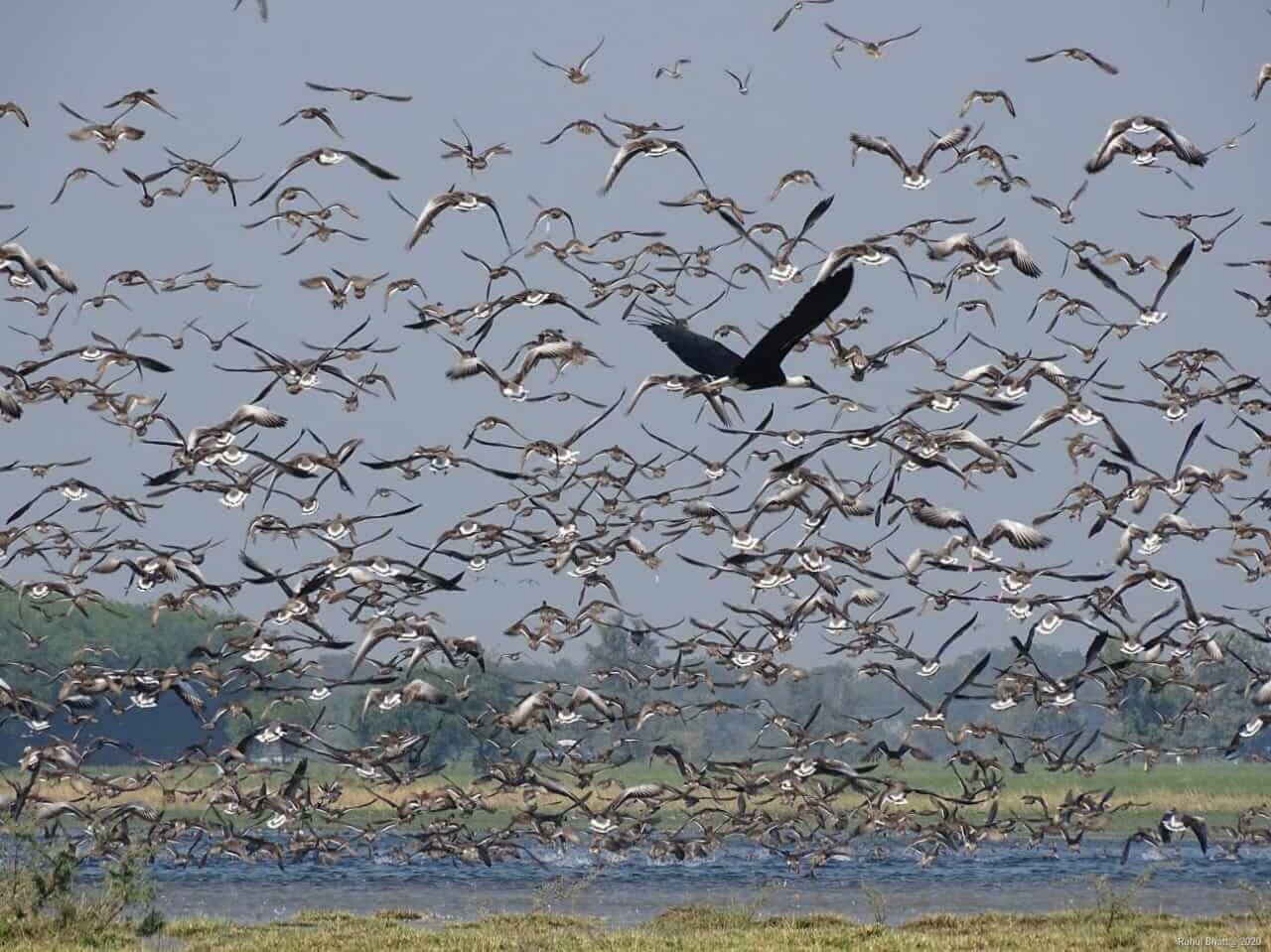 In a matter of pride, four more Indian sites have been recognised as wetlands of international importance under the Ramsar Convention in 2021. With the addition of these four new sites, the total number of wetlands with Ramsar Recognition in 2021 is now 46.

Wetlands provide a wide range of important resources and ecosystem services such as food, water, fibre, groundwater recharge, water purification, flood moderation, erosion control and climate regulation. They are, in fact, are a major source of water and our main supply of freshwater comes from an array of wetlands which help soak rainfall and recharge groundwater.

What is Ramsar Convention

The Ramsar Convention is an international treaty for the conservation and sustainable utilization of wetlands, recognizing the fundamental ecological functions of wetlands and their economic, cultural, scientific, and recreational value.

It is named after the Iranian city of Ramsar, on the Caspian Sea, where the treaty was signed on February 2, 1971. India signed the Ramsar Convention on 1 February 1982.

The aim of the Ramsar list is “to develop and maintain an international network of wetlands which are important for the conservation of global biological diversity and for sustaining human life through the maintenance of their ecosystem components, processes and benefits”.

As of August 2021, India has 46 sites designated as Wetlands of International Importance (Ramsar Sites), with a surface area of 1,083,322 hectares.

New Sites that got Ramsar Recognition in 2021

This wildlife sanctuary in Gujarat lies on the Central Asian Flyway and more than 320 bird species can be found here. The wetland supports more than 30 threatened waterbird species, such as the critically endangered White-rumped Vulture and Sociable Lapwing, and the vulnerable Sarus Crane, Common Pochard and Lesser White-fronted Goose.

This wetland is also in Gujarat and is internationally important for its birdlife as it provides wintering ground to migratory waterbirds, including over 80 species that migrate on the Central Asian Flyway. They include some threatened or near-threatened species such as the endangered Pallas’s fish-Eagle, the vulnerable Common Pochard, and the near-threatened Dalmatian Pelican, Grey-headed Fish-eagle and Ferruginous Duck.

Sultanpur National Park is also located in Haryana and supports more than 220 species of resident, winter migratory and local migratory waterbirds at critical stages of their life cycles.

More than 10 of these are globally threatened, including the critically endangered sociable lapwing, and the endangered Egyptian Vulture, Saker Falcon, Pallas’s Fish Eagle and Black-bellied Tern.

This wildlife sanctuary in Haryana is a human-made freshwater wetland. It is also the largest in Haryana. Over 250 bird species use the sanctuary throughout the year as a resting and roosting site. The site supports more than 10 globally threatened species, including the endangered Egyptian Vulture, Steppe Eagle, Pallas’s Fish Eagle, and Black-bellied Tern.