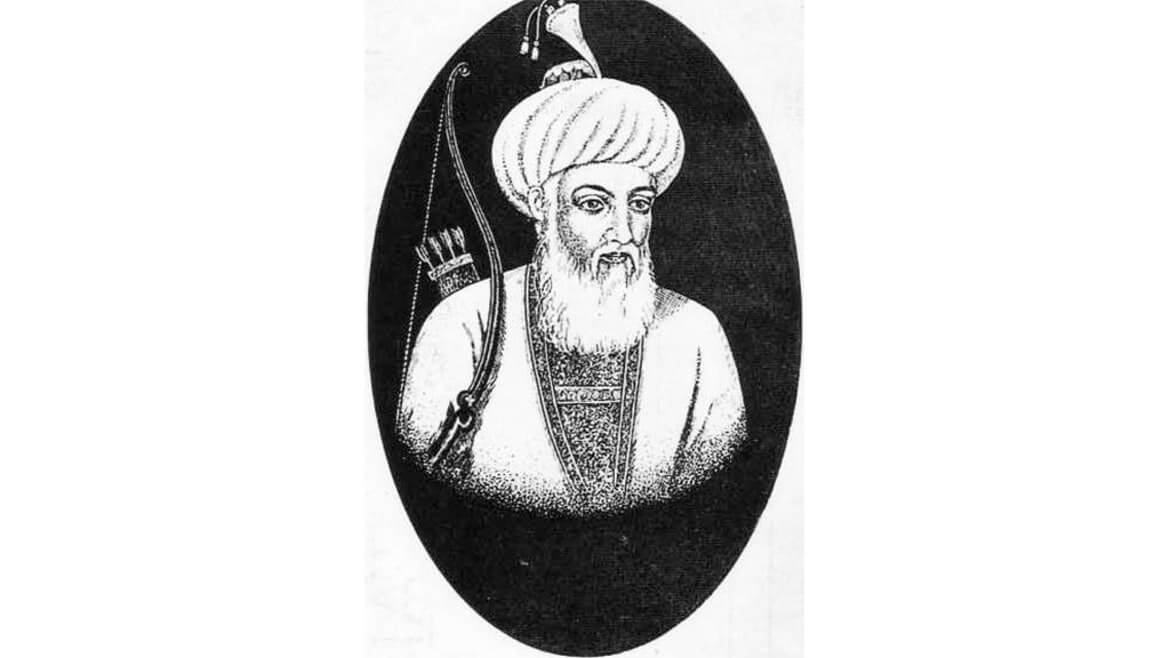 The battle of Kayadara (1178) was a defeat suffered by Muhammad of Ghur against Bhimdev II. The battle took place at Kayadra near Mount Abu (Sirohi District).

Background of Battle of Kayadara

Mohd. Ghazni established the Ghaznavi Empire with capital at Ghazni. After his death, Ghazni was taken over by Oghuz Turks. Mohd. Ghori, defeated the turks and laid foundation of Ghurid empire. After having made his position strong and secure at Ghazni, Muhammad Ghori turned his attention to India.

In 1175, Muhammad Ghori captured Multan and occupied the whole of Sind in his subsequent expeditions. He then turned south, across the desert, towards Anhilwara (modern day Patan, in Gujarat).

The battle of Gujarat or Kayadara (1178)

After the death of Ajaypala,  Mularaja II(1175-78: Chalukyan Dynasty) ascended the throne and as he was young, his mother Naikidevi, acted as the regent. In 1178, Mohd. Ghori crossed the desert and marched towards Gujarat. Naikidevi met forces of Ghori at Kayadara (near Mount Abu). Naikidevi inflicted a major defeat to Muhammad Ghori and he was forced to retreat.

Gujarati court poet Someshwara, who served in the court of the later Solanki kings mentions that the infant king Mularaja (Naikidevi’s son) defeated an army of mlechhas (Ghori invaders). However, the most exact description of Naikidevi defeating Muhammad Ghori’s army comes from works of the 14th CE Jain scholar Merutunga. In his work, Prabandha Chintamani, he mentions how Naikidevi, the Queen and mother of Mularaja II, fought the armies of the mleccha king at Gadararaghatta or Kyara near the foot of Mount Abu.

In 1178 itself, Bhima II, brother of Mularaja II succeeded Mularaja II. As both the brothers occupied the throne during 1178, hence some historians also credit Bhima II with defeating Mohd. Ghori.

Consequence of Battle of Kayadara

The invading army of Ghori suffered heavy casualties during the battle, and also in the retreat back across the desert to Multan. Ghori turned away from Gujrat and diverted his attention towards Punjab. In 1179, he took Peshawar from Khusrau Malik. In 1181, he ravaged Lahore and fortified Sialkot. By 1182 A.D. the whole of Sindh was captured. His conquest of Punjab and further inroads into northern India made the contest between him and the Rajput’s inevitable.