In view of the Covid-19 pandemic in the country, the Union Government had initially decided to suspend the Question Hour and curtail the Zero Hour for Monsoon Session 2020 of the Parliament. However, considering the uproar from the opposition members, the central government on 3rd September allowed the Question Hour of 30 minutes duration. Additionally, only unstarred questions will be taken up during the upcoming Monsoon Session. This article explains the concept of Question Hour and Zero Hour in Indian Parliamentary System & various concepts associated with it.

The Monsoon Session of Parliament is all set to begin from September 14 till October 1. Parliament will meet later this month after being in recess for 174 days. It is the longest gap between the budget and monsoon sessions in the last twenty years, if not more. The Rajya Sabha will work during the first half, and after sanitisation of the parliament premises, the Lok Sabha will begin working in the second half.

During this one hour, Members of Parliament (MPs) ask questions and the ministers usually give the answers. The questions can also be asked to the private members (MPs who are not ministers). Usually, facts relating to policies, etc. are questioned and Ministers are made answerable for their ministry’s actions.

A question asked, can be of three types: starred, unstarred & short notice question.

Question Hour in both Houses is held on all days of the session. But there are two days when an exception is made.

The Question Hour is mentioned in the Rules of Procedure. It is regulated according to parliamentary rules. The presiding officers of the both Houses (Rajya Sabha and Lok Sabha) are the final authority with respect to the conduct of Question Hour.

The Zero Hour is usually used to raise matters that are urgent and cannot wait for the notice period required under other procedures. For raising matters during the Zero Hour, MPs give notice before 10 am to the Chairman on the day of the sitting. The notice must state the subject they wish to raise in the House. The Chairman decides whether to allow the matter to be raised. Short notice questions too are taken up during the Zero Hour.

Zero Hour is an Indian parliamentary innovation and unlike Question Hour it is not mentioned in the Rules of Procedure. Zero hour has been in existence since 1962.

Over the years, presiding officers of both Houses have given directions to streamline the working of Zero Hour to make it even more effective. Its importance can be gauged from the support it receives from citizens, media, MPs and presiding officers despite not being part of the rulebook.

Detailed guidelines regulate the functioning of Question Hour. Zero Hour, on the other hand, is not mentioned in the rule book and is an Indian parliamentary innovation.

In 1957, Ram Subhag Singh, a Lok Sabha MP from Bihar utilised Question Hour to question Finance Minister TT Krishn­a­machari about an investment made by the state-controlled Life Insurance Corporation of India in the company of a Kolkata-based businessman called Haridas Mundhra.

The questioning set in motion process for the uncovering of the first financial scandal in the newly independent country, additionally, the outcome was the decision that LIC would only make investments in blue-chip companies. The enquiry report by Justice Chagla’s led to Finance Minister TT Krishnamachari’s resignation from the council of ministers of PM Nehru. 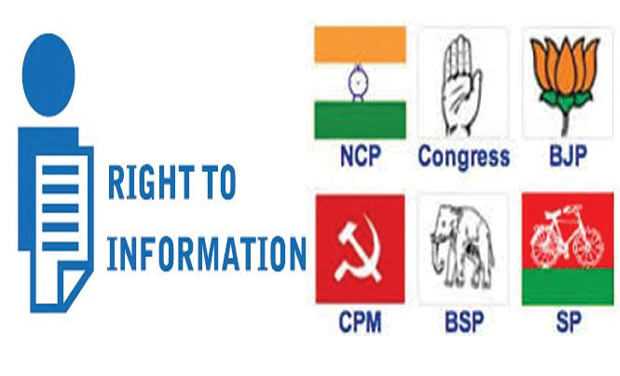 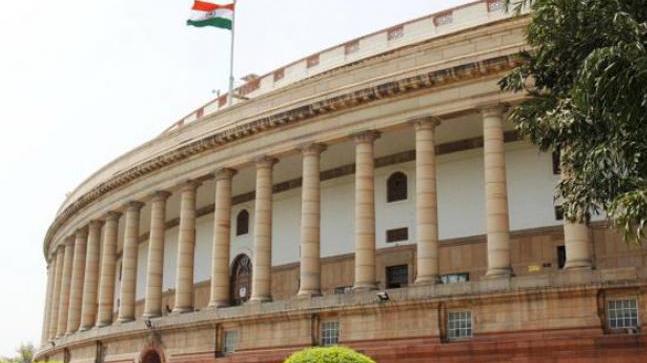