The West Bengal government was among the 12 institutions from 11 countries that were recognised by the world body on UN Public Service Day for its initiative to combat child marriage and ensure education to the girl child in the state. Over 4 million adolescent girls have already enrolled in the scheme and about $ 500 million handed over to the beneficiaries through their bank accounts, a release from the State government said. The scheme is being implemented through 16000 institutes and schools.

There are many students going to West Bengal over the years for educational purposes. They take part in competitive exams such as WBJEE 2018, WBCS 2018, etc.

West Bengal Chief Minister Mamata Banerjee received the 2017 UN Public Service Award at a ceremony held in The Hague, Netherlands on behalf of her government for the ‘Kanyashree Prakalpa’ initiative that seeks to reduce the high child marriage rates and low female education rates in the state. Through the initiative, cash was deposited into the bank account of girls for every year they remained in school and were unmarried. Citing the impact the initiative had, the UN said it led to a “drastic reduction in child marriage, increase in female education and female empowerment.

Speaking at the ceremony, Banerjee said “public service is service for all; it means continuous monitoring and regular service for the people. We are delighted on behalf of our countrymen and the people of Bengal to receive the first prize on UN Public Service Day. Receiving the first prize from UN for Kanyashree is a huge honour and recognition”. She emphasised that her government is focused on empowering the girl child from all sections of society. She also outlined measures taken by her government to ensure basic amenities, healthcare, food support and education to people in her state. “Sometimes the speech is silence but the action and implementation are golden. The benefits should reach to the poor people, we work for the grassroots people. What is needed is that the leader must lead the people,” Banerjee said.

Banerjee said, “You will be happy to know that our state’s 100 million people, we give direct benefits to 90 percent, and the people are so happy.”

“I have attended more than 300 administrative review meetings where we meet all the public representatives including block-level officials. Because of the accountability, transparency and sustainable developmental work, we achieve 100 percent of our goals,” she said.

Many Universities in India are also currently trying to provide the students with many more benefits. Among these include Gitam University, IEC University, etc. India is among the first place winners of the public service awards along with Argentina, Armenia, Australia, Colombia, Ecuador, Mongolia and the UK. The second place winners are projects from Botswana, Colombia, France, Thailand.

This is a Guest Post by GETMYUNI . RajRAS does not claim any responsibility for content and the information. Readers are advised to verify information, facts before considering any action. 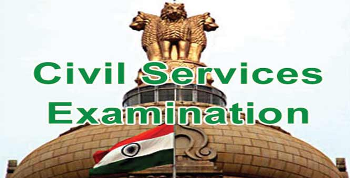 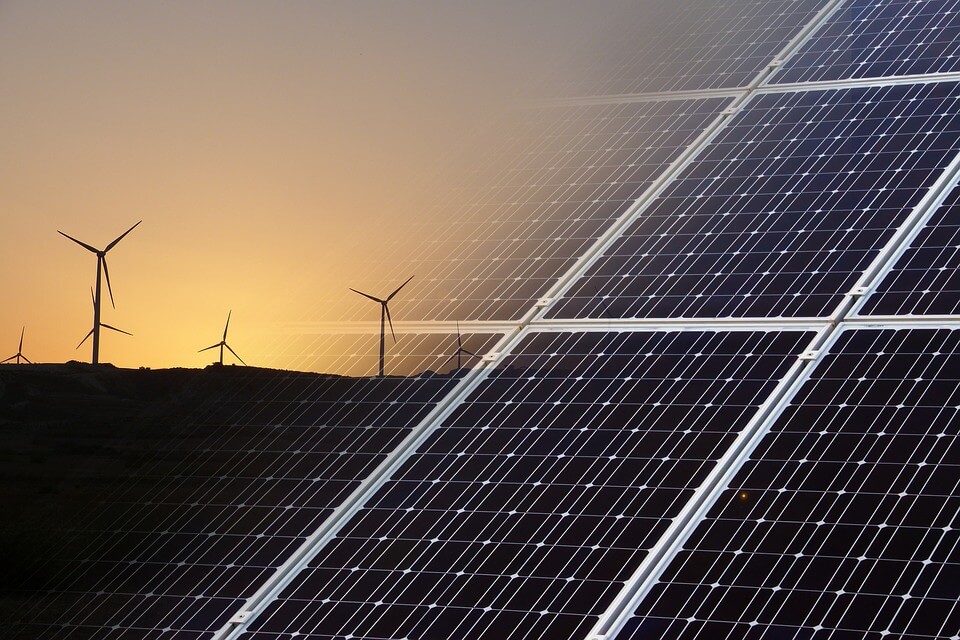