After escaping from the prison Vijay Singh Pathik established Vidya Pracharni Sabha at a village, Ochhri, near Chittaurgarh  to work among the peasants of the area. In 1915 he organised a function of Vidya Pracharni Sabha in which Sadhu Sitaram Das came as an invitee. He was impressed by the ideas of Pathik and he asked him to take over the leadership of the Byolia peasant movement.

In 1916, Vijay Singh Pathik reached Bijolia and assumed leadership of the Bijolia Peasant Movement.  He also established Vidya Pracharni Sabha at Bijolia and under this Sabha he started a library, a school, and a Akhara. These institutions later became the centres of political activities.

Other Peasant Movements in Rajasthan

On 10th September, 1923 Pathik was arrested. He was tried by a special court and was sentenced to three and a half years imprisonment and fined Rs. 1,500 for his activities in Bengu Peasant Movement. The arrest of Vijay Singh Pathik gave a severe set-back to the peasant movement of Bijolia. Vijay Singh Pathik was released on 28th April, 1927 under an order in which his re-entry in Mewar was forbidden. He cotniued his work in Bijolia through Kisan Sabha until 1930, when the leadership passed into the hands of Jamnalal Bajaj and Haribhau Upadhyay. 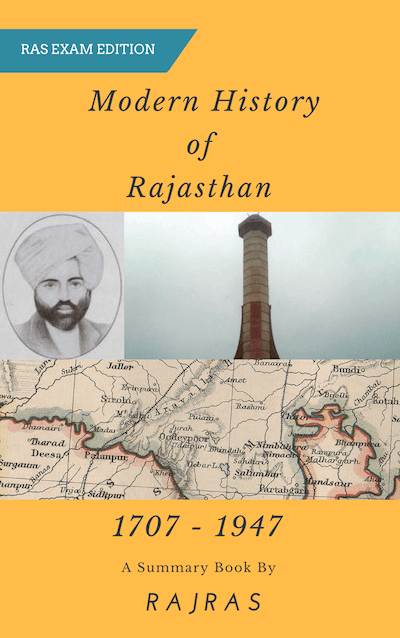