The Union Government has launched National LED Program – Unnat Jyoti by Affordable LEDs for All (UJALA). It was launched by Union Minister for State (IC) for Power, Coal and Renewable Energy Piyush Goyal in Bhopal, Madhya Pradesh. The UJALA scheme was launched on 1 May 2015 replacing the “Bachat Lamp Yojana”. It was launched as LED based “Domestic Efficient Lighting Programme (DELP).

The Scheme was launched as part of Union Government’s efforts to spread the message of energy efficiency in the country. LED bulbs have a very long life, almost 50 times more than ordinary bulbs, and 8-10 times that of CFLs, and therefore provide both energy and cost savings in the medium term. It will help in saving of energy around 24 crore units every year. 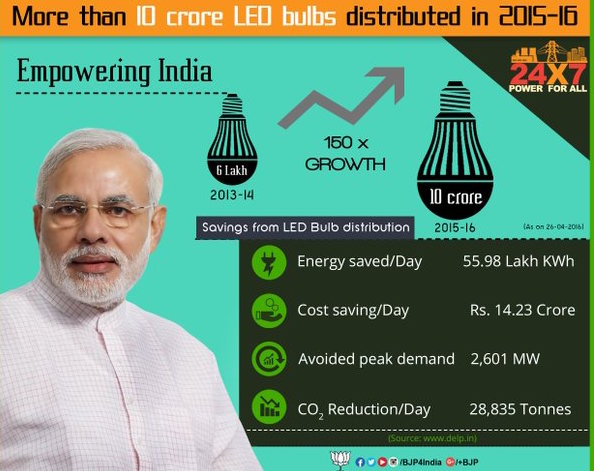 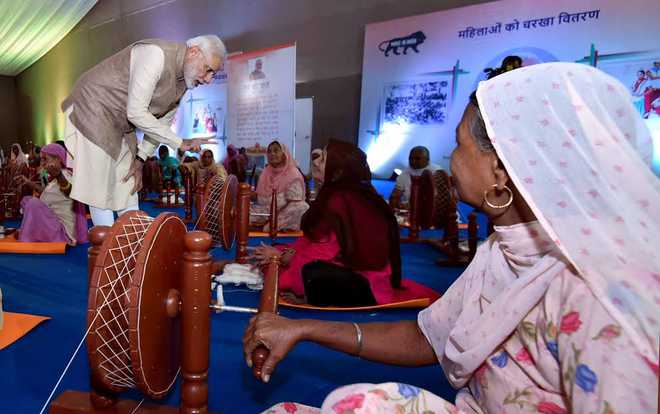 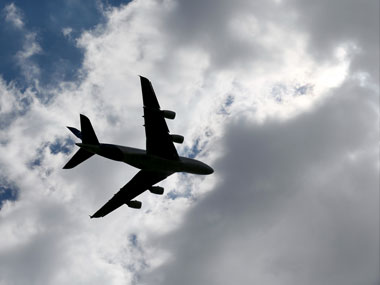