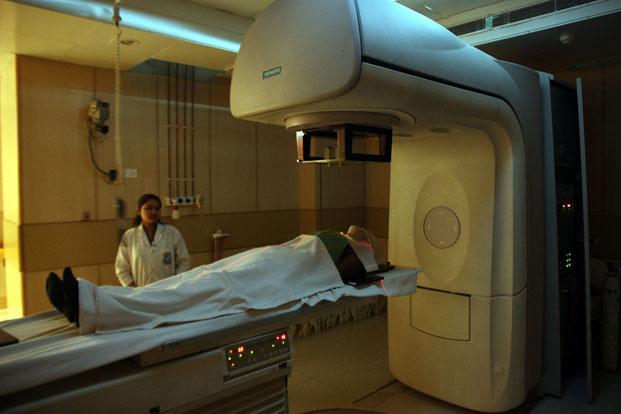 A five-member team of the think tank Vidhi Centre for Legal Policy has recently submitted a report on “Medical Treatment of Terminally-Ill Patients (Protection of Patients and Medical Practitioners) Bill, 2016” and asked for scrapping the bill in its current form and suggested drafting a fresh bill.

The Treatment of Terminally ill Patients Bill, 2016 was introduced in Parliament, last year. According to bill  terminally ill patient above the age of 16 years can decide on whether to continue further treatment or allow nature to take its own course.

Let us understand the background of Euthanasia which will help in critically examining the bill.

Euthanasia literally means “good death”. It is the practice of terminating the life of a terminally ill person or animal in a painless or minimally painful way, for the purpose of limiting suffering.

Euthanasia can be classified into active and passive or alternatively into voluntary, involuntary and non-voluntary.

In its judgments in the Aruna Shanbaug and Gian Kaur cases, the Supreme Court has stated that the law currently only permits passive euthanasia, i.e. withdrawal of life-saving treatment.SC made following observation and explained the scope of article 21.

Highlight of the bill:

The Bill provides protection to patients and doctors from any liability for withholding or withdrawing medical treatment and states that palliative care (pain management) can continue.

Lacunae in the bill:

The Bill lays down a lengthy and cumbersome process before any action can be taken for the cessation of life.

Violation of Right to die with dignity:

The Bill did not identify advance medical directives (or directions written by the patient in advance for a time when he/she may not have the mental competence to make decisions), which is crucial for patient autonomy. The draft bill fails to protect the right to die with dignity, which is part of the fundamental right to life.

Efforts to allow assisted suicide have gained traction around the world in the recent past, with Albania, Colombia and Germany and Switzerland having legalized it in various forms. Even in India, the debate over euthanasia, patient autonomy and the interests of the state in preserving the life of persons is currently playing out in various fora, including the courts and the executive.