Statistics Day is celebrated every year on the birth anniversary of Prof. P C Mahalanobis, on 29th June, in recognition of his invaluable contribution in establishing the National Statistical System

Why Statistics Day is celebrated on 29 June

The theme of National Statistics Day, 2020 was:

Prasanta Chandra Mahalanobis was an Indian scientist and statistician. For his contributions, Mahalanobis has been considered the father of modern statistics in India.

Mahalanobis treated statistics as a “new technology for increasing the efficiency of human effort in the wildest sense”. He analysed 60 years of data regarding the floods in Odisha and published his findings in 1926, which three decades later laid the foundation for the construction of the Hirakud dam on the Mahanadi river.

In 1931, Mahalanobis established the famous Indian Statistical Institute—a specialised institute to facilitate research and learning of statistics within the premises of Presidency College. Two years later, he set up Sankhya, the Indian Journal of Statistics.

He Came up with the famous “Mahalanobis Distance”, a measurement often used in studies of population distribution. Want to understand the concept further.

As a member of the Planning Commission, Mahalanobis extensively contributed to a young India’s Five-Year Plans beginning from the Second. The second five-year plan, under his direction, came up with the Mahalanobis Model, which directed the course of India’s economy until the advent of liberalisation in the early 1990s. 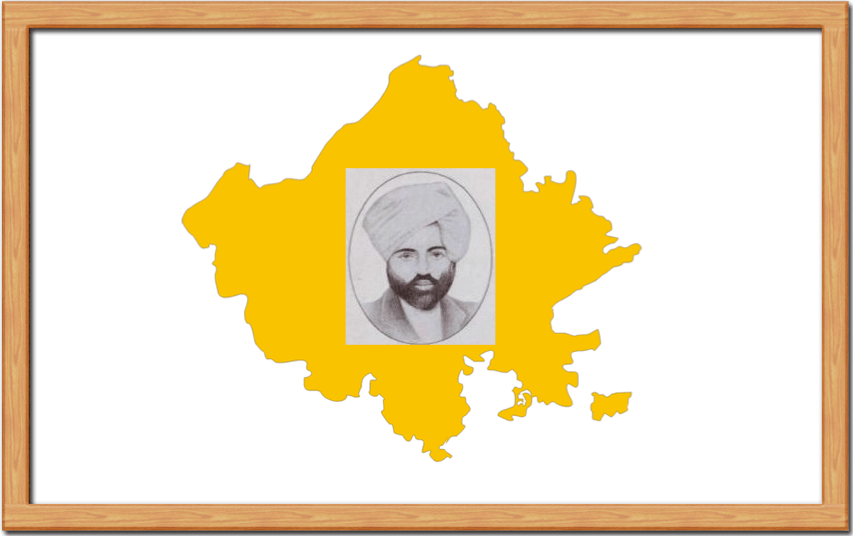