State Govt. to work on action plan for introduction of cheetah in Rajasthan 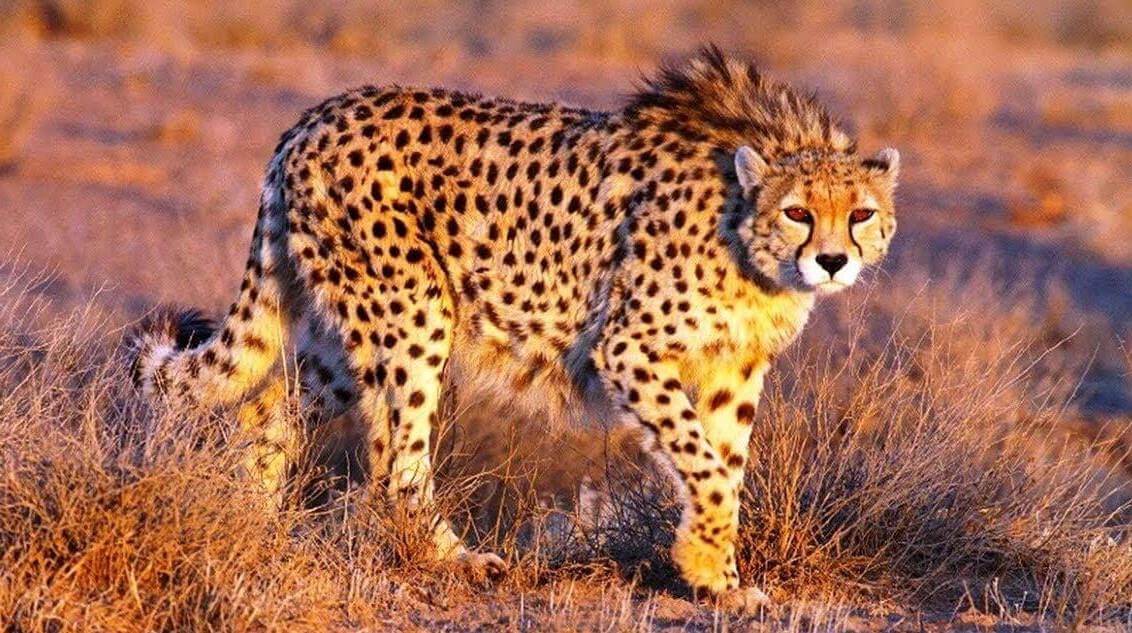 As per a recent News in HT, the Rajasthan State government will prepare an ‘action plan’ to explore the possibility of introduction of cheetah in the state.

An expert committee set up by Wildlife Institute of India (WWI) has zeroed in three states – Rajasthan, Gujarat and Madhya Pradesh – where cheetah population could be re-introduced. For that, the WII needs to conduct feasibility studies.

On 10th September 2020,  a WII proposal to conduct the study in Rajasthan was taken up for consideration in the state wildlife board. A presentation was also made by WII scientists on why Rajasthan has possible sites for reintroduction of cheetah and its potential to have the animal.

In 2010, the central government set up an expert panel for reintroducing the cheetah in India. This panel recommended that the home of the fastest animal in the world could be Kuno Palpur in Madhya Pradesh, Velavadar National Park in Gujarat and Tal Chapar sanctuary in Rajasthan.

Divya Bhanu Sinh, member of the expert committee formed by Central government in 2010 and author of ‘The end of a trail: The cheetah in India’ book, said, “The Wildlife Institute of India surveyed possible sites to introduce cheetah where one was Shahgarh Bulge in Jaisalmer; and other two in Madhya Pradesh – Kuno Palpur and Nauradehi”.

Kuno Palpur was selected as the site for the introduction of cheetahs and the environment ministry had given its permission to the Madhya Pradesh government to import nine cheetahs in different batches from Namibia for translocation into Kuno Palpur wildlife sanctuary at Sheopur where the last cheetah was hunted in the 1950s.

But before the process to import cheetahs could start, the project was challenged in the Supreme Court on the ground that the sites selected were not viable for cheetah re-introduction. The apex court stayed the project and formed an expert committee to examine all aspects. In February 2020, it finally approved the project.

Cheetahs roamed about India’s grasslands till the 1950s when they were hunted to extinction in the country. Iran has a sub-species of the Asiatic cheetah but has refused to share them with India, forcing the government to look for the African ones. The Asian and the African species separated between 30,000 and 60,000 years ago.