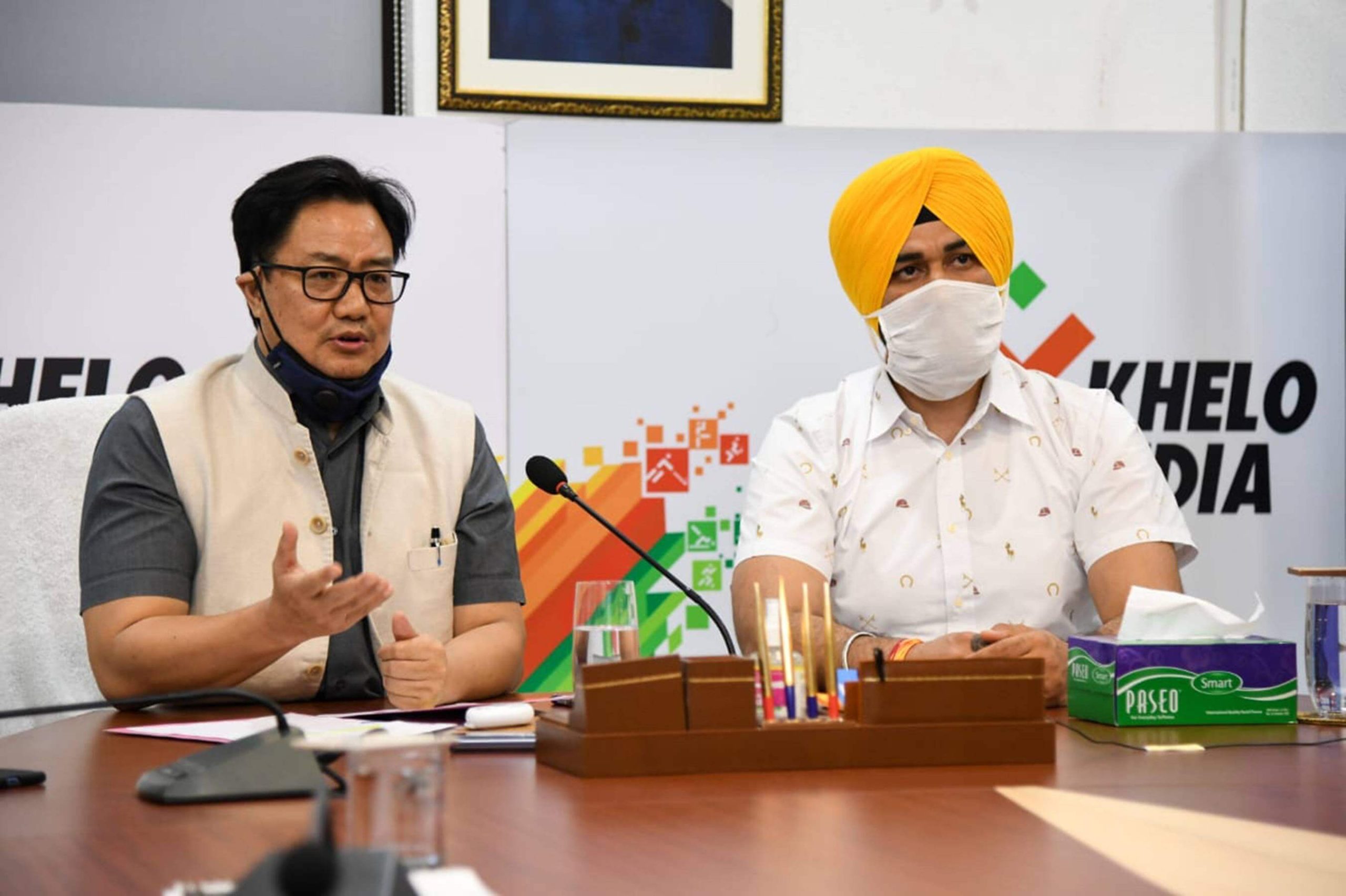 The Sports Ministry has approved the inclusion of four Indigenous Games to be a part of Khelo India Youth Games 2021, scheduled to take place in Haryana. The games are:

Gatka originates from the State of Punjab and this traditional fighting style of the Nihang Sikh Warriors is used both as self-defense as well as a sport.

Kalaripayattu has its origin from Kerala and has practitioners all over the world.

Thang-Ta, a Manipur marital art has passed into oblivion in the recent decades, but the sport will get national recognition again with the help of the Khelo India Youth Games 2021.

Mallakhamba has been well-known across India and Madhya Pradesh and Maharashtra have been the hotspots of this sport.