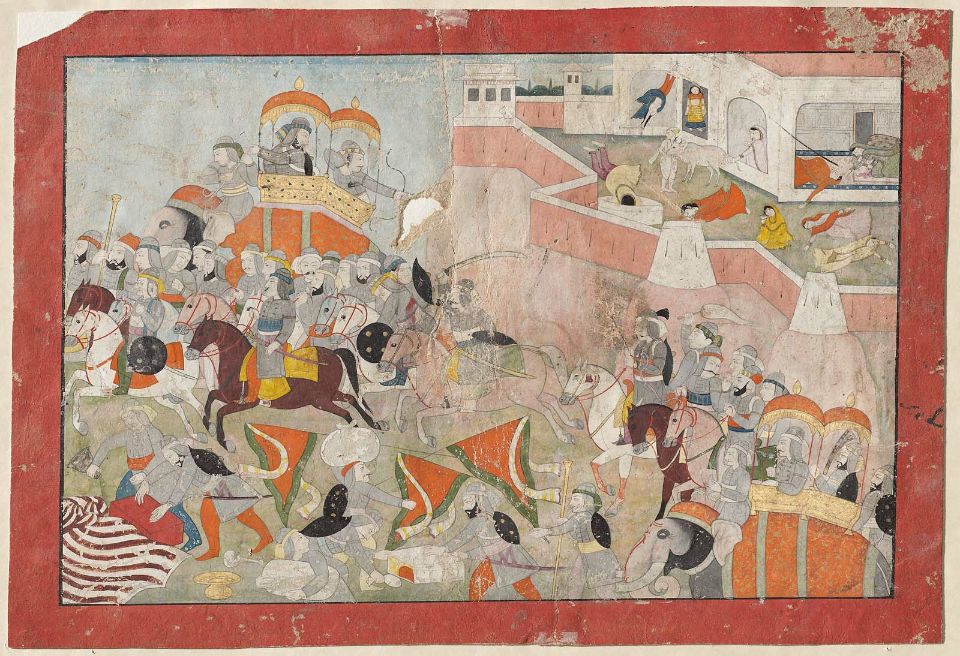 Background of Siege of Ranthambore: 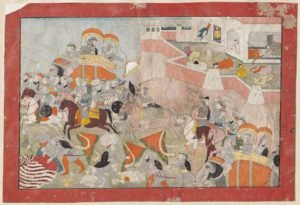 In 1299, the first battle of Ranthambore took place, in which, Hammir Deo defeated forces of Alauddin Khilji, led by Ulugh Khan & Nusrat Khan. Khilji was taken aback by this defeat and to avenge laid a long siege in 1301.  Hammir Deo was very well prepared, but Khilji resorted to diplomacy by taking advantage of dissatisfaction and treachery. Hammir’s generals Ratipal and Ranmal, who were sent to the Khilji camp to negotiate, took bribe  and joined Khilji’s camp.