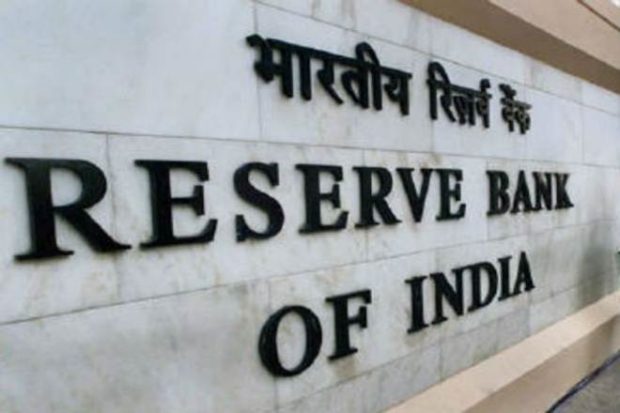 In June 2016, RBI had launched the S4A or Scheme for Sustainable Structuring of Stressed Assets for in an attempt to lift banks out of the morass of stressed loans. But, the scheme came with riders, which posed challenges and as a result, very few borrowers have made the cut. In order to improve the implementation of Scheme, in October 2016, RBI tweaked certain S4A norms. Let’s look at the scheme and norms in some detail:

What is Scheme for Sustainable Structuring of Stressed Assets or S4A?

The S4A Scheme is an attempt of RBI to lift Indian banks out of the ever increasing stressed loans. The scheme tries to strike a compromise between banks with troubled loans, by converting a portion of large loan accounts into equity shares.

What is difference from earlier schemes?

It is not like that this kind of activity was not done before. But earlier, the entire exercise was up to individual banks, the complete activities under S4A is carried out by an independent overseeing committee, set up by Indian Bank Association in consultation with RBI. This shall make the whole exercise more transparent and prudent.

Further, the task of identifying loans eligible for restructuring shall be carried out by professional agencies , involving eminent experts and RBI has declared conditions for a distressed company to be eligible for S4A.

Conditions for a Company to be qualified for restructuring under S4A:

RBI has laid down three conditions:

Implication of this new allowance:

Why  S4A is important?

The excessive borrowing by Indian companies during the boom times from 2003 to 2008 has left Indian banks saddled with a large pile of bad loans. At last count,bad loans amounted to 11.5 per cent of their total book. This pile of unpaid debt has led to big write-offs that have dented bank profits, gobbled up bank capital and made them wary of giving out new loans that can keep the wheels of the economy turning.

By allowing as much as half of the loan to be written off through conversion into equity, S4A gives corporate borrowers the opportunity to trim their debt pile and start afresh. Yes, banks are forced to take some loss by giving up on one part of the loan. But if the scheme is implemented correctly, the banks at least have certainty on the remaining loans getting repaid. Further, If the fortunes of the business turn, banks have the  chance to make gains on the free equity shares too and turn this loss into profit.

While the  earlier S4A  Scheme seemed like a sweet deal not many borrowers were able to meet RBI’s condition on half the loan being recoverable. RBI has now given the necessary leeway that can help banks deal with stressed assets better. However, the concern over banks misusing the tool remains, and it is for the RBI to ensure that leeway is provided only for genuine borrowers.