Rural housing programme, as an independent programme , started with Indira Awas Yojana (IAY) in January 1996. Although IAY addressed the housing needs in the rural areas, certain gaps were identified during the concurrent evaluations and the performance Audit by Comptroller and Auditor General (CAG) of India in 2014. To address these gaps in the rural housing program and in view of Government’s commitment to providing “Housing for All’’ by the scheme 2022, the of has IAY has been re-structured into Pradhan Mantri Awas Yojana – Gramin (PMAY-G) w.e.f. 1st April 2016.

PMAY-G aims at providing a pucca house, with basic amenities, to all houseless householder and those households living in kutcha and dilapidated house, by 2022. 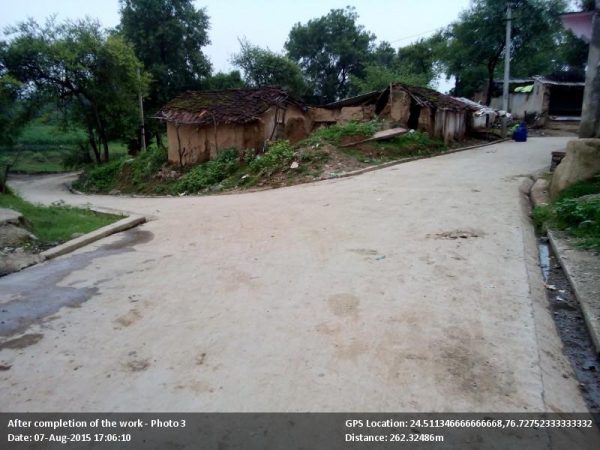 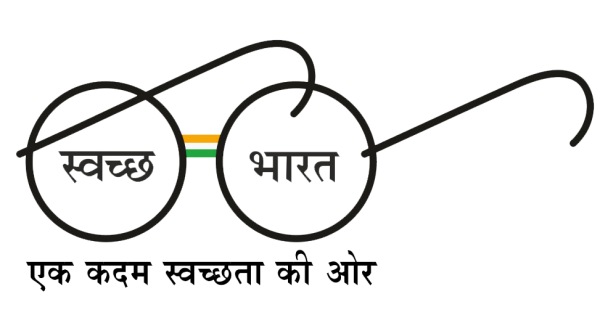 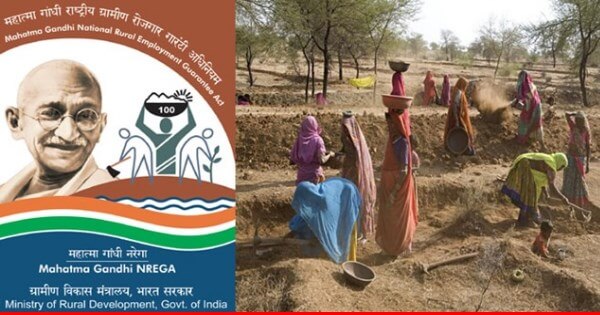