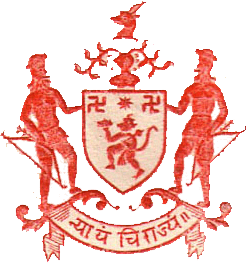 Dungarpur is the seat of the elder branch of the Sisodiyas of Udaipur. Karan Singh I of Guhilot dynasty ruled the state of Mewar during 1158-68. He had two sons, Rahup & Mahup. The elder son Mahup was disinherited by Karan Singh and took refuge with his mother’s family, the Chauhans of Bagar.

In 1179, Samant Singh of Mewar, established his suzerainty in this area. It is mentioned in the ‘Khyats’ that Maharawal Veer Singh Dev, the Sixth descendant of Sawant Singh of Mewar, assassinated powerful Bhil Chieftain  Dungaria  and took possession of Dungaria’s village and founded that town of Dungarpur in 1258 A.D.