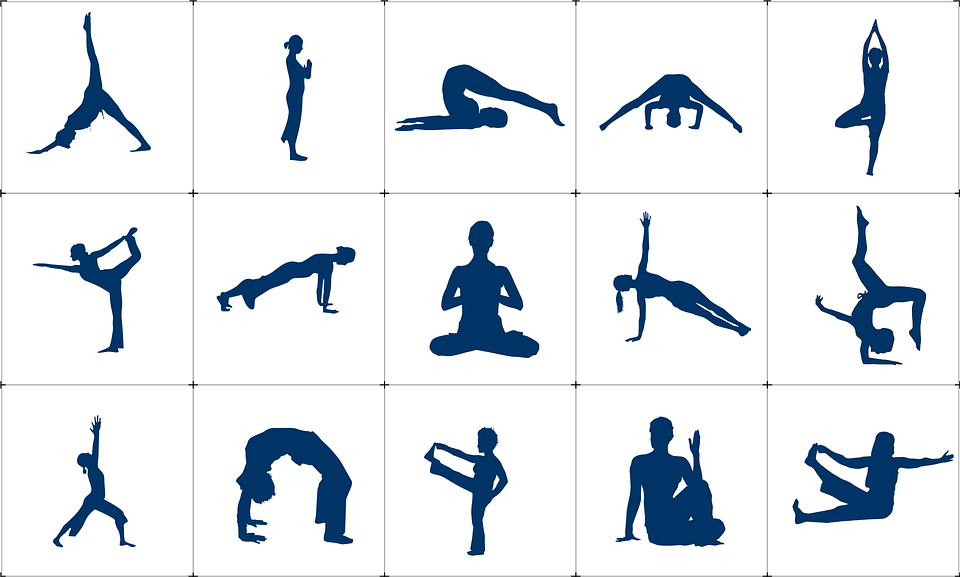 India is home to a diverse population playing many different kinds of sports across the country. Cricket is the most popular sport in India. Field Hockey is the most successful sport for India at Olympics with India winning six consecutive (8 total) hockey gold medals at Olympics between 1928 and 1956.  Kabaddi is the most popular indigenous sport in the country. As per a RTI in 2012, it was confirmed by Sports Ministry that hockey was not the national sport of India (TOI). In fact, the country does not have a national game as no game has been notified as such.

As per the Constitutional provisions, Sports & Physical Education are a State subject. The development of sports had been conceived originally as an activity that would require a broad centralized direction along with the freedom and given to individual States to decide the course of their individual sports policy.

Sports and Yoga in RAS Mains

Participation of Indian Athletes in Olympics and Para-Olympic Games.