A. Panchayati Raj Ministry on verge of closure.
After facing a massive budget cut last year, from Rs. 7,000 crores to Rs. 96 crores, the future of the Panchayati Raj Ministry continues to look dark. According to few experts, soon the Ministry will be closed down and turned into a department under the Ministry of Rural Development. Ministry of Panchayati Raj was created in May 2004 to look into all matters relating of Panchayati Raj and Panchayati Raj Institutions. It is responsible for the advocacy and monitoring work of the implementation of Constitution 73rd Amendment Act the Provisions of the Panchayats (Extension to Scheduled Areas) Act 1996.
B. New method can kill cancer cells in two hours
The new method involves injecting a chemical compound, nitrobenzaldehyde, into the tumour and allowing it to diffuse into the tissue. A beam of light is then aimed at the tissue, which causes the cells to become very acidic inside and commit suicide. With this method, within two hours, up to 95% of the targeted cancer cells are dead or are estimated to be dead.
C. NASA tests Deep space rocket booster
NASA’s Space Launch System, or SLS, is a powerful, advanced launch vehicle for advanced human exploration beyond Earth’s orbit. Runnig on its unprecedented power and capabilities, SLS will launch crews of up to four astronauts in the agency’s Orion spacecraft on missions to explore multiple, deep-space destinations.
Offering more payload mass, volume capability and energy to speed missions through space than any current launch vehicle, SLS is designed to be flexible and evolvable and will open new possibilities for payloads, including robotic scientific missions to places like Mars, Saturn and Jupiter.
D. NS Vishwanathan appointed as Deputy Governor of RBI
The Appointments Committee of the Cabinet (ACC) has appointed N S Vishwanathan as the Deputy Governor of RBI. Vishwanathan was executive director at RBI. He will succeed HR Khan as Deputy Governor of RBI.
NIHALI, critically endangered language of India
Nihali, traced to pre-aryan & pre-Munda period, has been identified as critically endangered language. According to an independent study conducted by Bhasha Research Centre, close to 800 languages and dialects exist across India and nearly 300 languages have gone extinct in the country since the time of independence. Census of India surveys found close to 1,600 languages in use in 1961, 108 in 1971 and 122 in 2011. Those spoken by less than 10,000 people were excluded after 1961. The UN Educational Scientific and Cultural Organisation has been counting too, and found there are 197 endangered languages in India, with 42 classified as Critically Endangered. 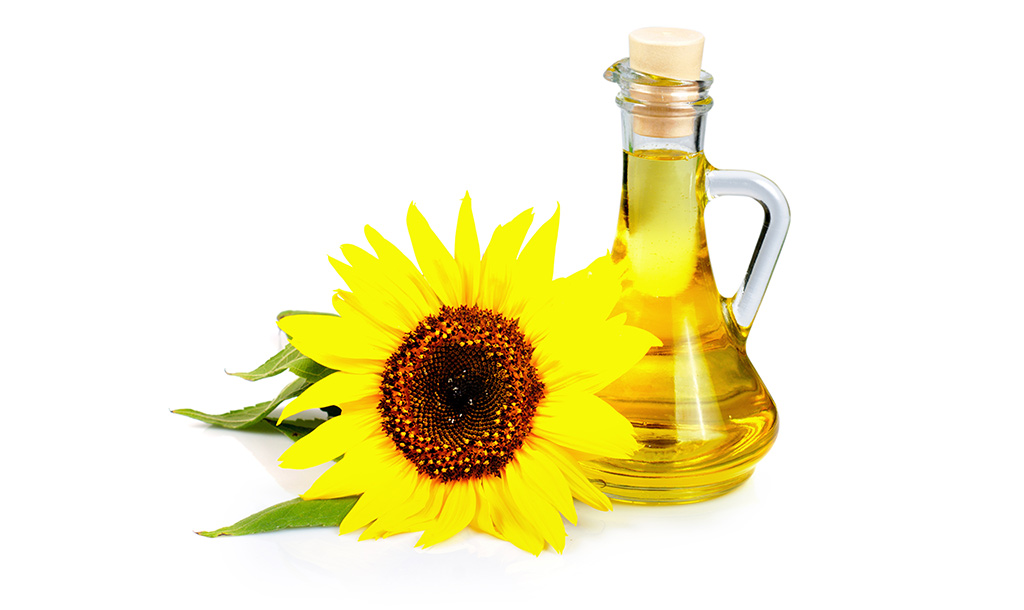