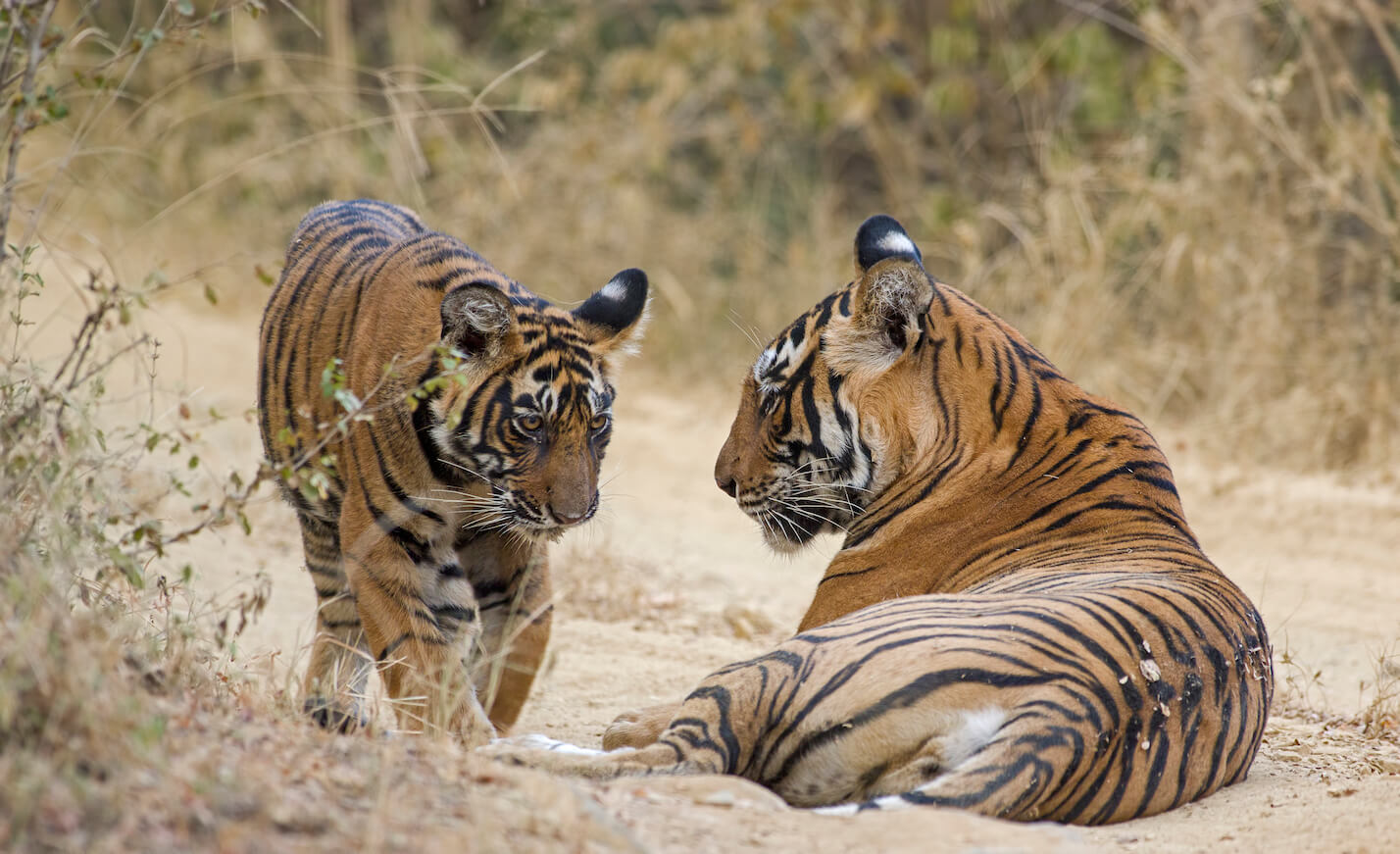 One of the renowned wildlife destination of northern India, Ranthambore National Park is located in Sawai Madhopur, district of Rajasthan.

Ranthambore National Park lies at the edge of a plateau and is bounded to the north by the Banas River and to the south by the Chambal River. The park is spread over an area of 392 sq km.

During the last few years the tiger population has grown significantly and the management is experiencing the problem of territorial fights among male tiger as main habitat area is not sufficient for growing populations of male tigers. Currently, Ranthambore has the highest population of tigers, among the 3 tiger reserves in Rajasthan.