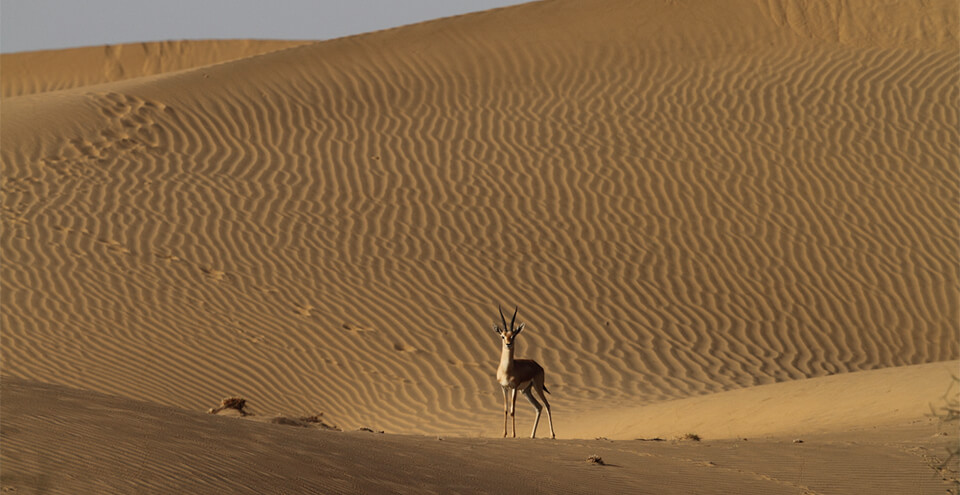 An excellent example of the Thar desert’s ecosystem, Desert National Park is situated on the western-border of India within Jaisalmer & Barmer in Rajasthan. It is one of the largest national parks, covering an area of 3162 square kms. It is only place where Rajasthan State Bird (Great Indian Bustard), State animal (Chinkara) and State tree (Khejri) and State flower (Rohida) are found naturally.

The Desert National Park (DNP) covers an area of 3162 km² of which 1900 km² is in Jaisalmer district and remaining 1262 km² is in Barmer district of Rajasthan State.

The highly endangered Great Indian Bustard, one of the world’s heaviest flying birds, can also be seen here. In winter, the park hosts an incredible variety of migratory raptors such Himalayan and Eurasian Griffon Vultures, Eastern Imperial Eagle, and the Saker Falcon. Various species of animals such as black buck, chinkara and desert fox inhabit the Park.