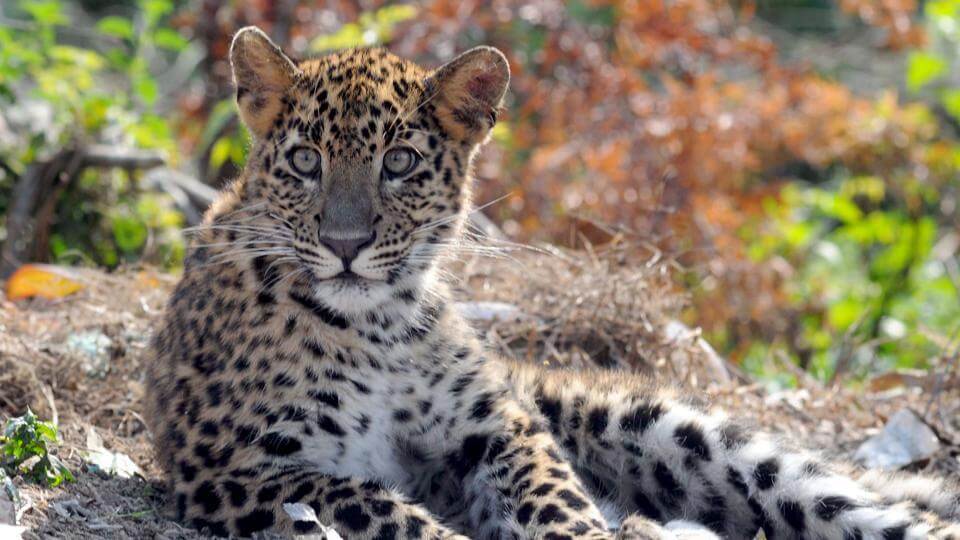 The Indian Leopard, locally referred to as Baghera,  is the only sub-species of Leopards in Rajasthan. In 2017, Rajasthan became the first state in the country to launch a project to conserve leopards. The leopards of Bera in Rajasthan have been living in harmony with humans for decades and is often presented as an example story of mutual love and respect between leopards and human beings.

Sub-Species of Leopards found in India:

Population of Leopards in Rajasthan

As per a NEWS in HT, around 20 leopards have been killed between 2014 and 2016 in accidents or by humans when they strayed into human habitations or agricultural fields.

Conservation Efforts for Leopards in Rajasthan

The Indian Leopard is an endangered animal under schedule one of the Wildlife Protection Act, 1972. It is also listed as Vulnerable on the IUCN Red List because populations have declined following habitat loss and fragmentation, poaching for the illegal trade of skins and body parts, and persecution due to conflict situations.