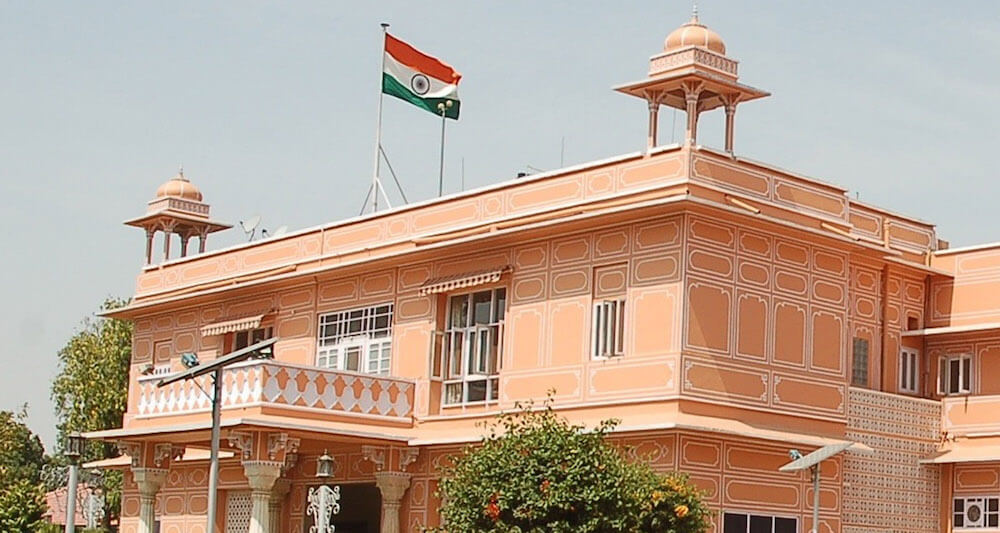 Shri Kalraj Mishra is the present governor of Rajasthan. He was appointed to the office of Rajasthan Governor on 09-September-2019.

Part VI of Constitution of India deals with government of states (except J&K). This contains articles 152 to 237 that deals with various provisions related to States. It covers the executive, legislature and judiciary wings of the states.

Out of these, articles 153 to 167 deal with state executive and the governor. Constitutional provisions concerning the Governor and the scope of these provisions shows that there are three main facets of Governor‘s role.

Appointment of the Governor:

Can be placed under 4 categories: Executive, Legislative, Financial & Judicial powers.