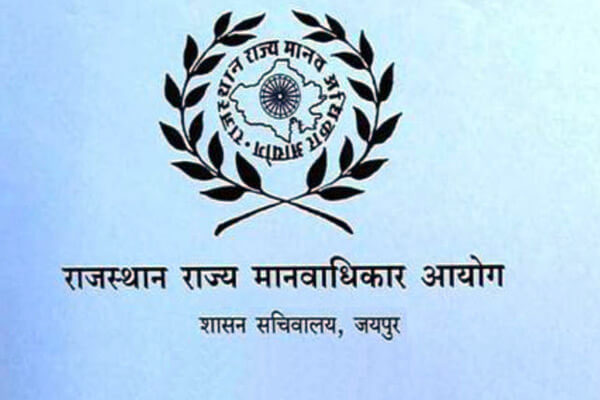 The State Government of Rajasthan issued a Notification on January 18, 1999 for the constitution of the State Commission in accordance with the provisions of The Protection of Human Rights Act, 1993. Commission became functional from 23 March 2000 with the appointment of Justice Kanta Kumari Bhatnagar,  as the first Chairperson along with Shri R. K. Akodia, Shri B. L. Joshi and Prof. Alamshah Khan as the supporting members.

The main mandate of the State Commission is to function as a watch dog for human rights in the State.

In January 2021, Former Rajasthan high court judge Justice Gopal Krishan Vyas has been appointed to the post of the chairman of the State Human Rights Commission.