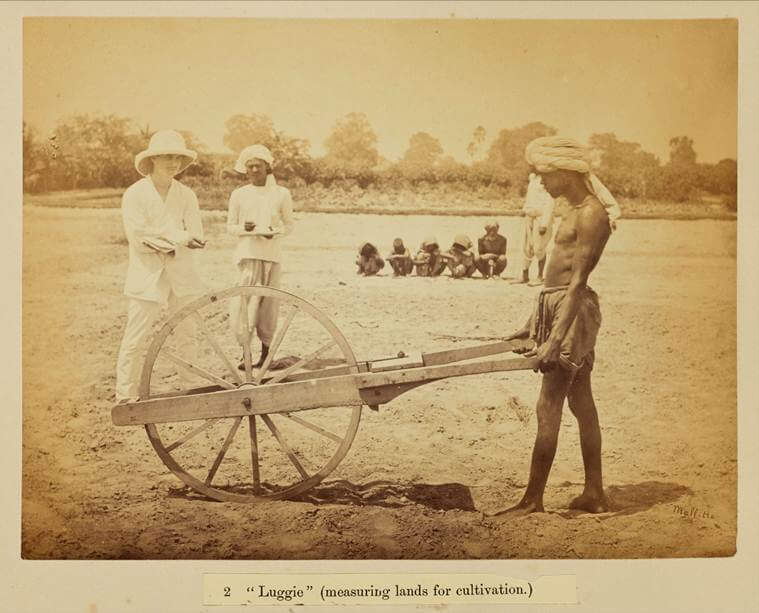 Begun Peasant Movement | Bijolia movement inspired the peasants of other feudatories. While, the authorities managed to crush the peasants movement of almost all other feudatories, the jagir of Begun stood as exception. The Begun Peasant Movement also resisted for a long time and ultimately they got an agreement similar to the second phases of Bijolia peasant movement.

Begun was a neighbouring Jagir of BijoIia and the majority of peasants were also from Dhakar caste. In 1921, a meeting was held at Bherukund near Menal, where it was decided to protest against the atrocities of Jagir. In 1922 a no-rent campaign was also launched in Begun but it was suppressed by the Jagirdar Anoop Singh. The peasants of Begun approached the leaders of Rajasthan Seva Sangh for help and support. The Secretary of the Sangh, Ram Narain Choudhary was sent to guide and help the peasants of Begun.

The Jagirdar entered into an agreement with the peasants at Ajmer through Vijay Singh Pathik, but the agreement was not acceptable to the British Resident of Mewar as he called it a Bolshevik settlement. The Jagirdar of Begun was summoned to Udaipur by the State and British authorities and the Jagir was put under the State management in March, 1923. In June 1923 Udaipur State constituted an enquiry commission under G. C. Trench, the Settlement Commissioner of the State, for settlement with the peasants of Begun.

The center of Begun Movement was Raita Village while commission was stationed at Begun. While the commission insisted on peasant to appear before them at Begun, the peasants refused and instead insisted commission to camp at Raita. Hence, the peasants boycotted the Commission and the Commission arbitrarily prepared a decision. The decision was sent to the panchayat on 10th July, 1923. On 12th July, 1913, a large meeting of peasants was held at a village, Govindpura to discuss the decision.

Mr. G. C. Trench reached Govindpura at about 5 A.M. on 13th July, 1923 with State troops. He again warned the leaders to accept the decision of the Commission. The leaders refused the decision strongly. The troops encircled the village and resorted to firing. Two activists Roopa, of village Jainagar and Kripa ji, of Amarpura, were shot dead. On the Government records one man lost his life, about 25 men were wounded and 485 men were arrested. According to the newspaper Tarun Rajasthan, eleven men lost their lives, about hundred were wounded, and 540 were arrested along with women and children.

After the incident, Vijay Singh Pathik took over the leadership of the movement. This intensified the movement and finally resulted in a new settlement that started in Begun in December, 1923. Taxes rates were made fixed and many taxes were taken back by the government. Begar Pratha (bonded labour system) was abolished.