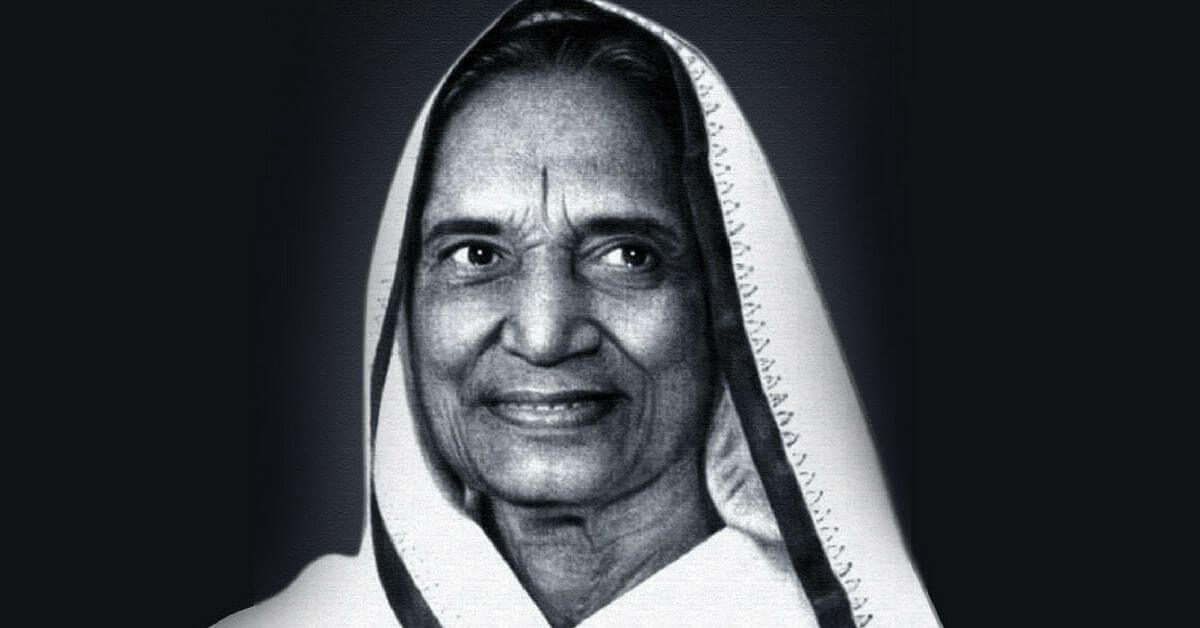 The history of freedom movement in Rajasthan is incomplete without mention of contribution of women. Some of the Women leaders and their contributions in Social & Political awakening in Rajasthan are as follows: