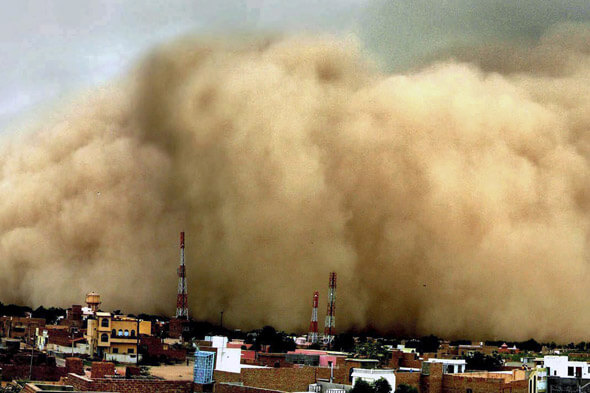 What is the Wind Energy Potential of Rajasthan ?

As per assessment of National Institute of Wind Energy (NIWE), MNRE, Government of India – the wind energy potential in the State is estimated to be about 1,27,750 MW at 120 meter hub height .