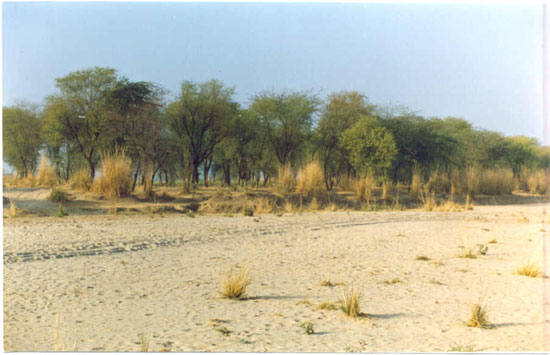 Problems of Soils in Rajasthan

The degree of degradation and its severity are influenced by special variability and its niche with  the surrounding. The terrain factors like slope, aspect, topographic position are found to be dominant factor while intensity and distribution of rainfall are climatic factors, determining the extent and severity of degradation.