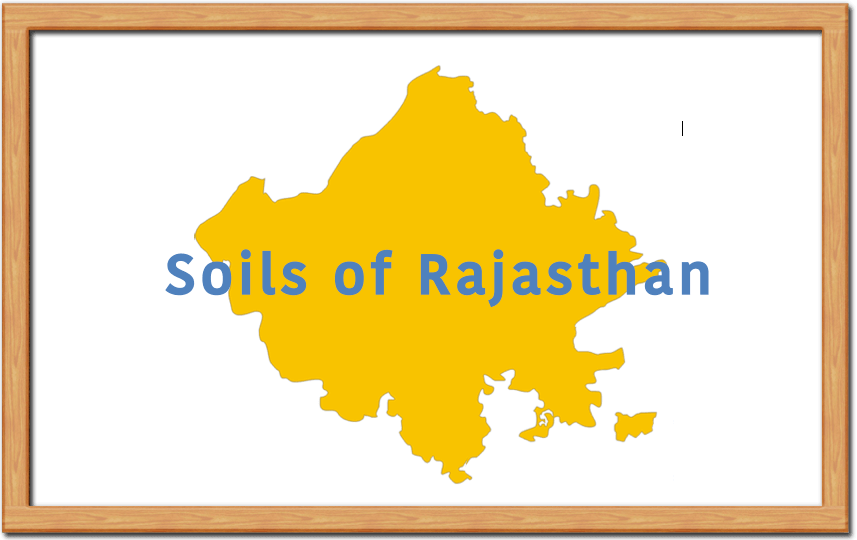 Soil is one of the most important natural resources as mankind is dependent on soil for food. By definition, soil is the top-most layer of earth crust. The soils of Rajasthan have developed under the arid and humid climate over the bed rocks of complex nature predominately through the process of Laterization.

In India, two system of classification are dominant. They are:

The old system of classification was developed by scientists (Thorpe & Smith) of U.S department of Agriculture in 1949. The classification is based upon differences in climate and mineralogy. As per this system, soils of Rajasthan can classified into 8 types:

Under the new system, most soils of Rajasthan belong to only 5 orders – aridsols, alfisols, entisols, inceptisols and vertisols. These are further classified into sub-orders and great-groups as mentioned below: