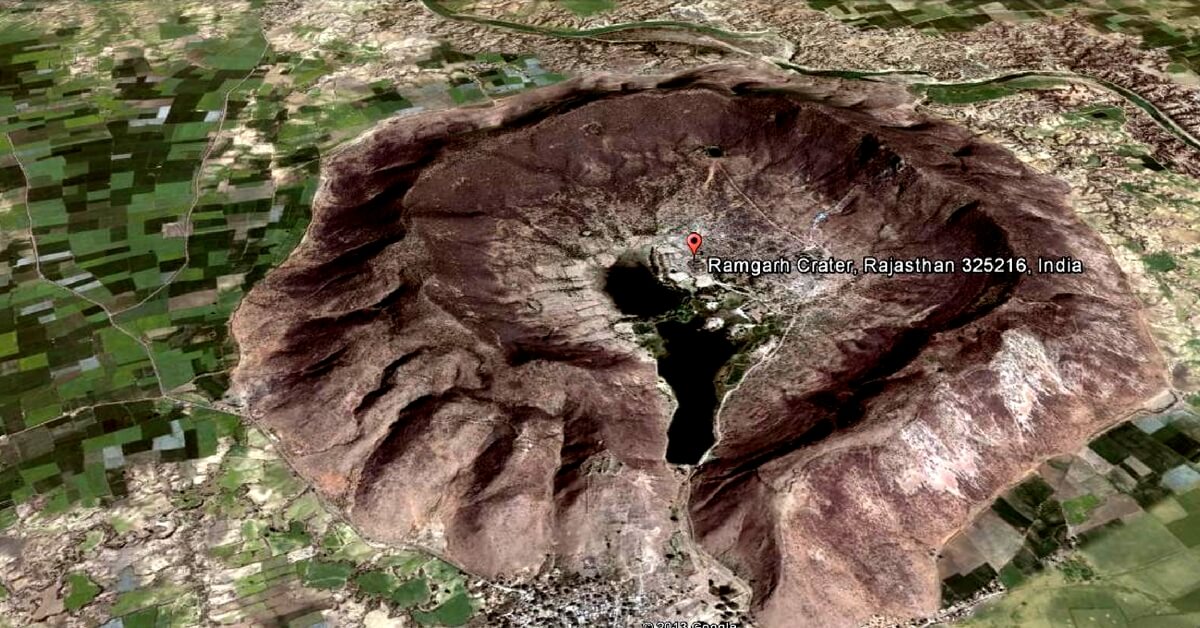 Geo-diversity is the variety of rocks, minerals, fossils, landforms, sediments, water and soils, together with the natural processes which form and alter them. Geo-diversity is entitled to as Geo-heritage when a certain uniqueness or value is attributed to it. The Geo-heritage Sites encompass significant elements which possess educational, scientific, aesthetic and cultural value. These features are vulnerable as once destroyed cannot be recreated.

Geoheritage Sites hold enormous potential for education and recreation which can be connected for raising public awareness. Geological Survey of India (GSI) is the parent body which is making efforts towards identification and protection of such rare and unique geological sites in India. In 2001, GSI concisely described 26 unique geological sites across India as National Geological Monuments (NGM) or Geo-Heritage Sites.

Like every other State in India, Rajasthan too has various unique geological and geomorphologic features which constitute its geo-heritage. In 2001, GSI identified 10 Geo-heritage Sites in the State of Rajasthan.

Geo-heritage has been a neglected feature in the conservation landscape of India. GSI has declared selected geo-heritage sites as National Geological Monuments. Unfortunately, beyond declaration as geological monuments little else has been done to protect these marvels of the nature.

The State governments is responsible for taking necessary measures to protect these sites. These geo-heritage sites have a great potential for geo-tourism. Geo-tourism can server as a welcome variation from a routine tourist site and can also be welcome ‘satellite sites’ for the visiting tourists and students.

In 2021, Department of Mines and Geology in joint association with the Chittorgarh district administration started the process of mapping of the area of Bojunda geopark in Chittorgarh and directed for a proposal of geopark in 12 hectare area here. The Bojunda geopark has great potential to become a popular destination for tourists in the Mewar Circuit, but it needs to be promoted suitably by the state and Union ministries of tourism.

Additionally, the ancient mining and smelting site (>2000 year old) at Zawar has been recognized by the British Museum London (1983) and American Society of Metals (ASM International, 1988) as a site of international significance.

Geological Survey of India (GSI) is a Government of India organization founded in 1851 by the then East India Company to assess coal resources of India for setting up of the Indian Railways. As the Capital of India at that time was located at Calcutta (now Kolkata) GSI too was based there as most of the coal, iron and other mineral resources were occurring in eastern India.

Over the years GSI has systematically mapped and described in details the geology of the entire country and their color maps in various scales and publications as Memoirs, Records, Special Publications, journals etc. are available to one and all.