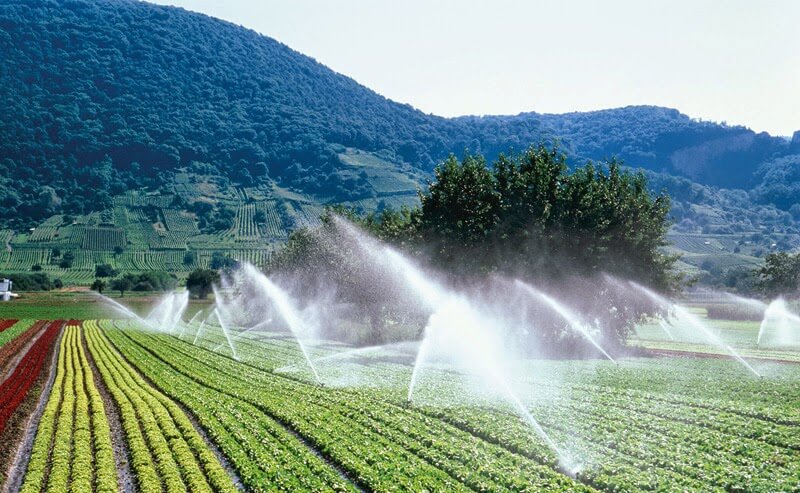 RGAVP is an autonomous society established in October, 2010 by the Government of Rajasthan under the administrative control of Department of Rural Development. The society is registered under Society Registration Act, 1958 and is mandated to implement all rural livelihood programmes associated with Self Help Group (SHG) based institutional architecture.

At present, following livelihood projects are being implemented by RAJEEVIKA:-

This project is being implemented in year 2016-17 in one block each in the districts of Jodhpur, Jaisalmer, Barmer, Sirohi, Pali and Jalore and two blocks in Sirohi District(Pindwara) and Jodhpur District (Balesar). Under this , SHGs working in area have been given livelihood seed capital support.