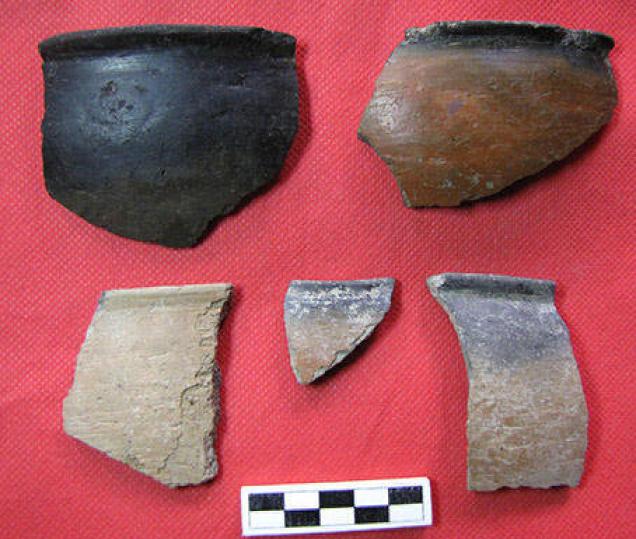 Recently in 2015, excavation were carried out at Pachamta, a village 100 km from Udaipur in Rajasthan,  under a project called the Mewar Plains Archaeological Assessment.

Pachamta belongs to the Ahar-Banas culture in the Mewar region, which was contemporaneous with the early and mature Harappan culture. The Ahar culture, datable to 3,000-1,700 BCE, was chalcolithic, and its people had trade links with the Harappans.

Artefacts such as perforated jars, shell bangles, terracotta beads, shells and the semi-precious stone lapis lazuli, different types of pottery and two hearths have been found during excavation