Archaeological Site of Gilund in Rajsamand 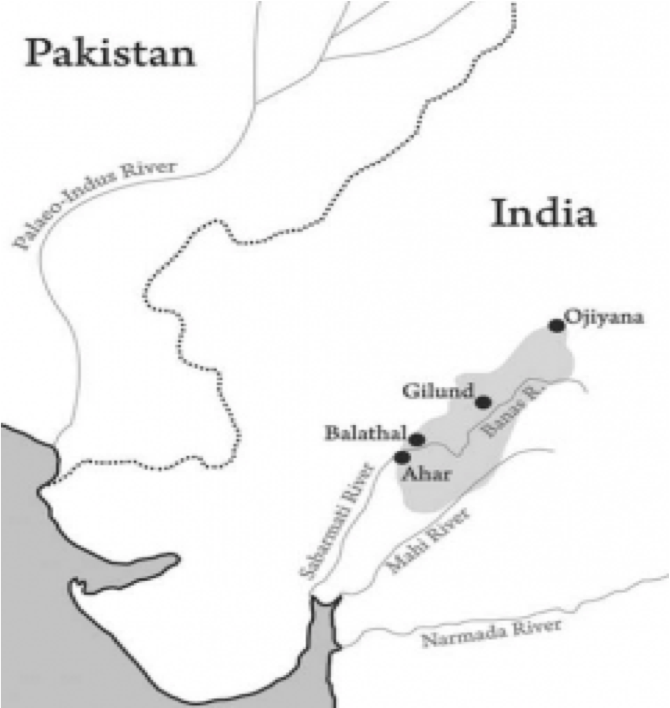 Gilund is an archaeological site in Rajsamand district of Rajasthan. There are three major rivers in the area which include the Kothari, Banas, and Berach. Excavation carried out at the site during 1959-60 by B.B.Lal revealed two mounds labelled as ‘eastern’ and ‘western’ mounds. The site is part of Ahar-Banas chalcolithic culture.