Archaeological Site of Bagor in Bhilwara 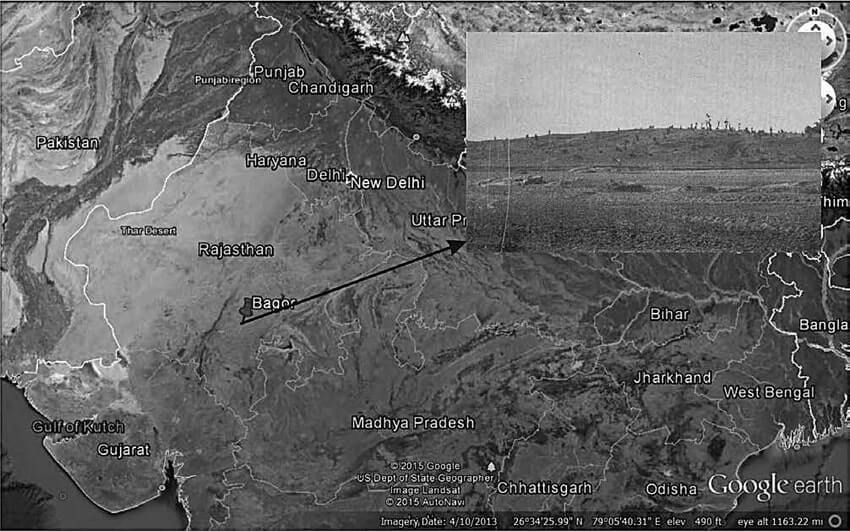 Bagor or Bagore is a town with Sub-Tehsil in Mandal tehsil of Bhilwara district of State of Rajasthan, India. Bagor is a site of late Mesolithic settlement in N-W India.

The archeological site of Bagor is the largest Mesolithic site discovered in India and is spread across an area of about 10,000 square meters. It is also the only site in the country which is horizontally excavated.