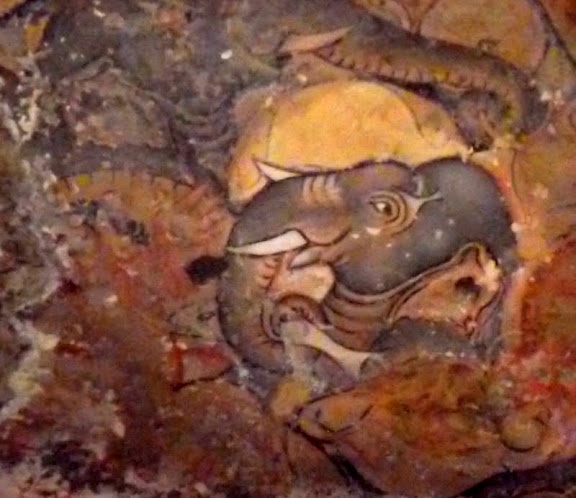 When the Rajasthani painting art was going through its formative phase, Ajanta tradition was infusing a new life into the painting art of India. In order to avoid the ravages of the Arab invasions, many artists had left Gujarat and settled in other parts of the country. The painters who came to Rajasthan area, co-ordinated the style of Ajanta tradition with the local traditions. Till 12th century, Jain Granths and Jain Style (Also called as Gujarati or Apbransh Style) dominated the styles of Rajasthani Painting. In the 13th century, a Mewar Jain painting style developed in the form of small illustrations of the Jain Tirthankaras and some themes from the Kalpasutras.

Under the Royal patronage various styles of paintings developed, cultivated and practiced in Rajasthan and reached its pinnacle of glory by 15th to 17th centuries. The major painting styles are:

Starting from the 16th century, when the Rajput Painting originated, numerous schools emerged, including: