The Constitution of India outlines promise of securing to all the citizens social, economic and political justice. Article 39 A of the Constitution of India provides for free legal aid to the poor and weaker sections of the society, to promote justice on the basis of equal opportunity. Rajasthan State Legal Service Authority is an institution created to pursue these objectives. 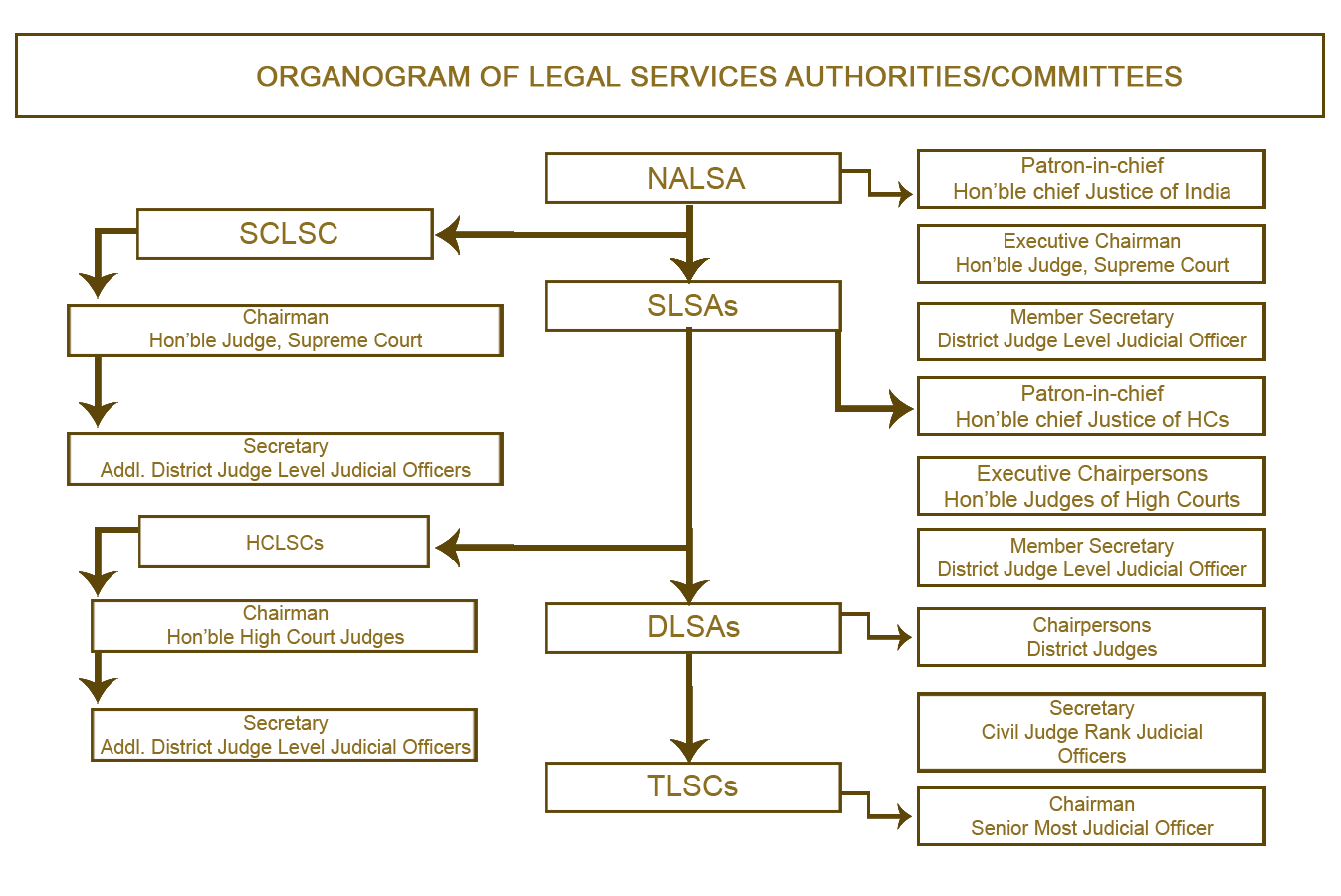 A State Authority shall consist of:

Who is entitled for Free Legal Aid ?

Any person who fulfils the eligibility criteria as prescribed by Section 12 of the Legal Services Authorities Act, 1987 can avail of the free legal services. This includes: