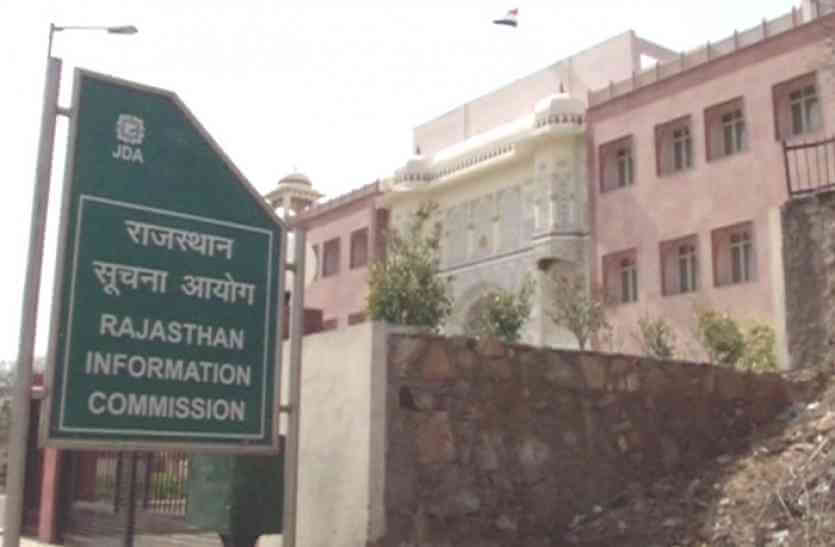 The quasi judicial powers and functions of the State Information Commission are:

RIC is the final appellate authority with regard to the matters mentioned in Right to Information Act, 2005. Its decisions are final and binding (subject to decision of writ in High Court against RIC’s verdict). RIC has also been empowered to receive and inquire into a written complaint from a person, who has been unable to extract information from any Public Information Officer (PIO) or any such PIO has refused to entertain his or her application for obtaining information or appeal under this Act.