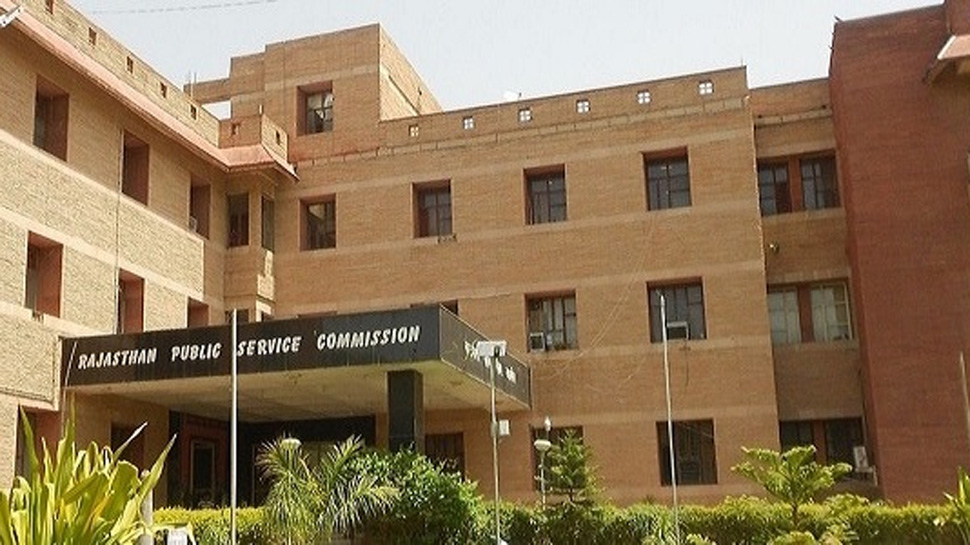 As in the case of UPSC, the Constitution has made the following provisions to safeguard and ensure the independent and impartial functioning of a SPSC:

A State Public Service Commission performs all those functions in respect of the state services as the UPSC does in relation to the Central services:

The Supreme Court has held that if the government fails to consult the State Public Service Commission in these matters, the aggrieved public servant has no remedy in a court.

At the time of formation of Rajasthan, Public Service Commissions existed in only three of the 22 covenanting states viz. Bikaner, Jaipur and Jodhpur. The successor state administration after the merger of the princely states promulgated an ordinance establishing the Rajasthan Public Service Commission at Ajmer. The ordinance provided for the abolition of the PSCs or other institution performing duties in the nature of those of a PSC in the constituent states. It also provided inter-alia, for the composition of the Commission, the staff and the functions of the Commission. It was published in Raj. Gazette on 20th August, 1949 and RPSC was institutionalised.

Initially the composition of the Commission was one Chairman and 2 Members. Sir S.K.Ghosh (also the then Chief Justice of Rajasthan) was appointed Chairman. Subsequently Shri DeviShankar Tiwari and Shri N.R.Chandorkar were appointed Members and Shri S.C. Tripathi (I.E.S), formerly a member of the Federal PSC was appointed as Chairman.

In 1951, in order to regulate the working of the Commission, the Rajpramukh issued the following Regulations under the provisions of the Constitution of India.

The working of Rajasthan Public Service Commission is also regulated by: