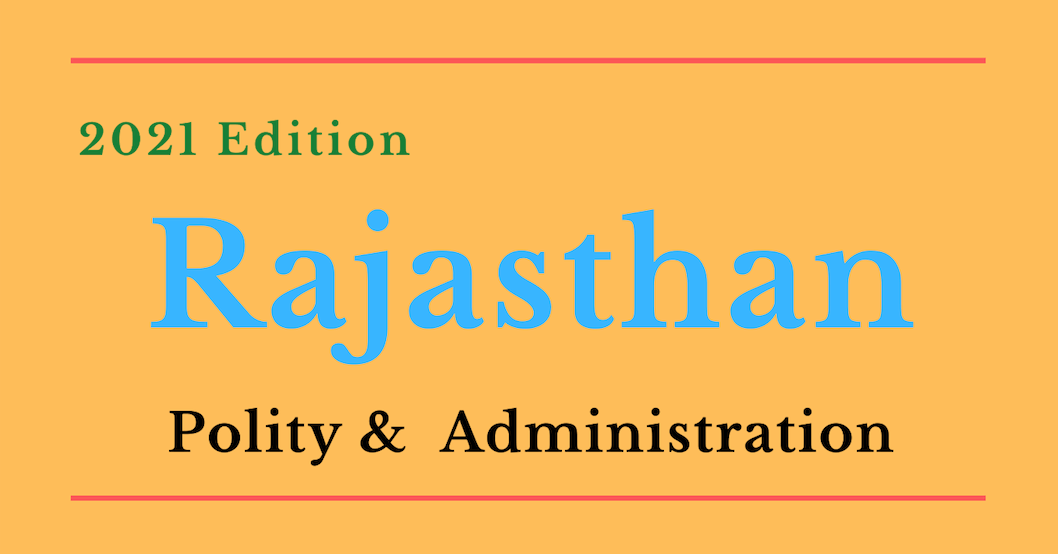 Rajasthan Polity and Administration PDF eBOOK is an attempt to consolidate relevant information with regard to administration and basic constitutional & regulatory provisions, through which the government machinery and state apparatus of Rajasthan functions.

As majority of our readers, are engaged in preparation of Rajasthan Administrative Services (RAS/RTS Examination) so the book has been made with regard to this examination. 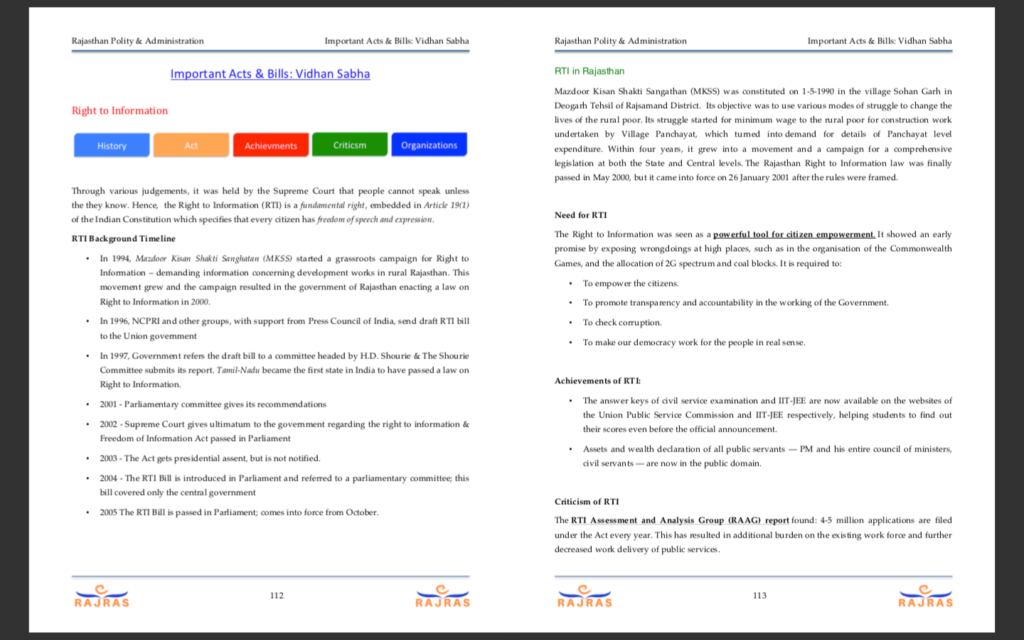 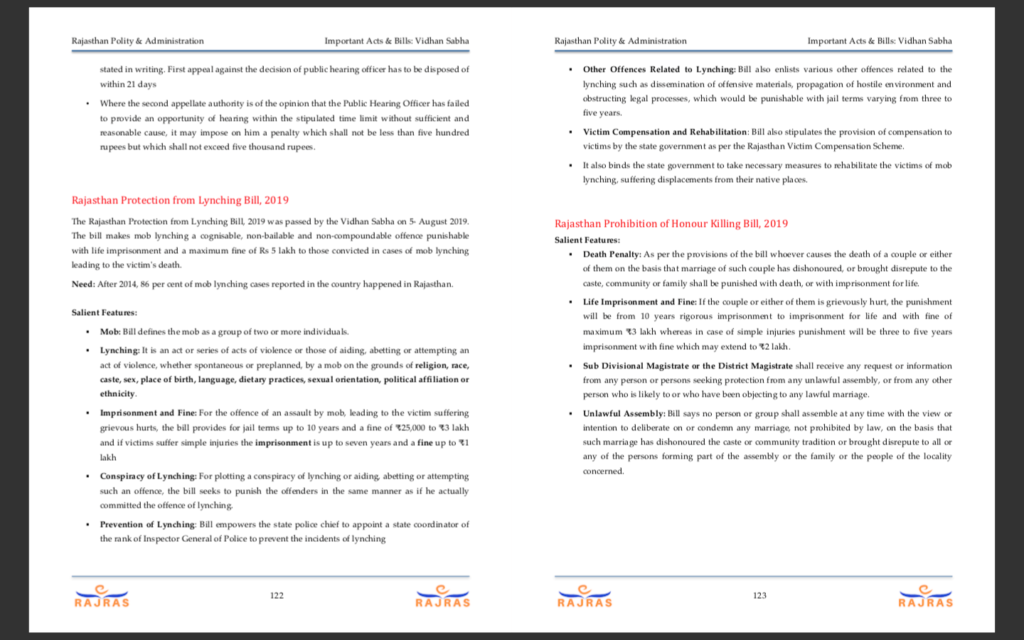 Check Out Other PDF’s by RajRAS