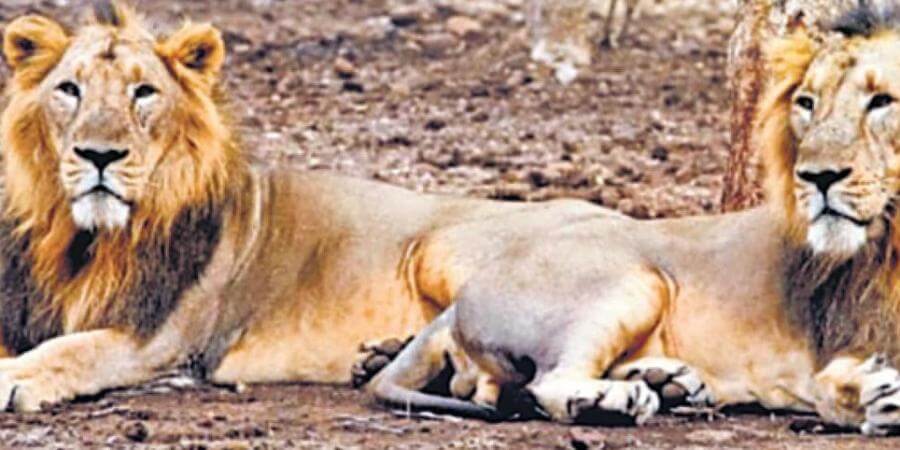 The 11th meeting of the State Wildlife Board held under the chairmanship of chief minister Ashok Gehlot on 10th September 2020 has suggested for lion reserves to be developed in the state under Project Lion. It is worth mentioning that, PM Narendra Modi on August 15, 2020, announced that the centre will launch Project Lion and Project Dolphin using modern technology to replicate the success of Project Tiger.

The board was first constituted in 2010 to suggest the state government on issues related to wildlife conservation. The State Wildlife board was reconstituted in February 2020 after which it held the first meeting on 10th September. Because of Covid-19 pandemic, CM chaired the meeting from his residence along with forest and environment minister Sukhram Vishnoi, chief secretary and other senior bureaucrats from forest and other departments.

Lions once used to inhabit Rajasthan, however, extensive hunting made them extinct in the state by end of the 19th century. The state forest department is also working for reintroducing cheetah in Rajasthan.

As per the official from Ministry of Environment, Forest and Climate Change, Project Lion announced by PM Modi will involve the conservation of Asiatic Lion and its landscape. The project will involve habitat development by engaging modern technologies in management as well as in addressing the issue of diseases in lion and its associated species through veterinary care and advanced world-class research.

The project will also be addressing the Human-Wildlife conflict which will involve local communities living in the vicinity and will also provide livelihood opportunities. Notably, in NDA’s first term, the Asiatic Lion Conservation Project was launched with a budgetary contribution of Rs. 97.85 crores from the Central government.

The Ministry had earlier approved the project for three financial years- FY 2018-2019, FY 2019-2020, FY 2020-2021. However, as per the Ministry officials, the earlier announced contribution was related to the finance aspect, while the Project Lion announced by Prime Minister Modi will not only entail the enhanced duration and finances but will also address all the issues required to conserve a species.

Asiatic Lions have been confined to Gir National Park and its surrounding environments in Gujarat’s Saurashtra. The Gujarat Forest Department in June 2020 had suggested their population to be increased by 29%- 523 in 2015 to 674 in 2020.

The department also informed that the distribution area of lions in Saurashtra has been increased by 36%. In 2015, it was 22,000 sqkm which has now gone to 30,000 sqkm. Experts have also been calling for the reintroduction of the species outside Gujarat for the long-term conservation of the Asiatic Lions.