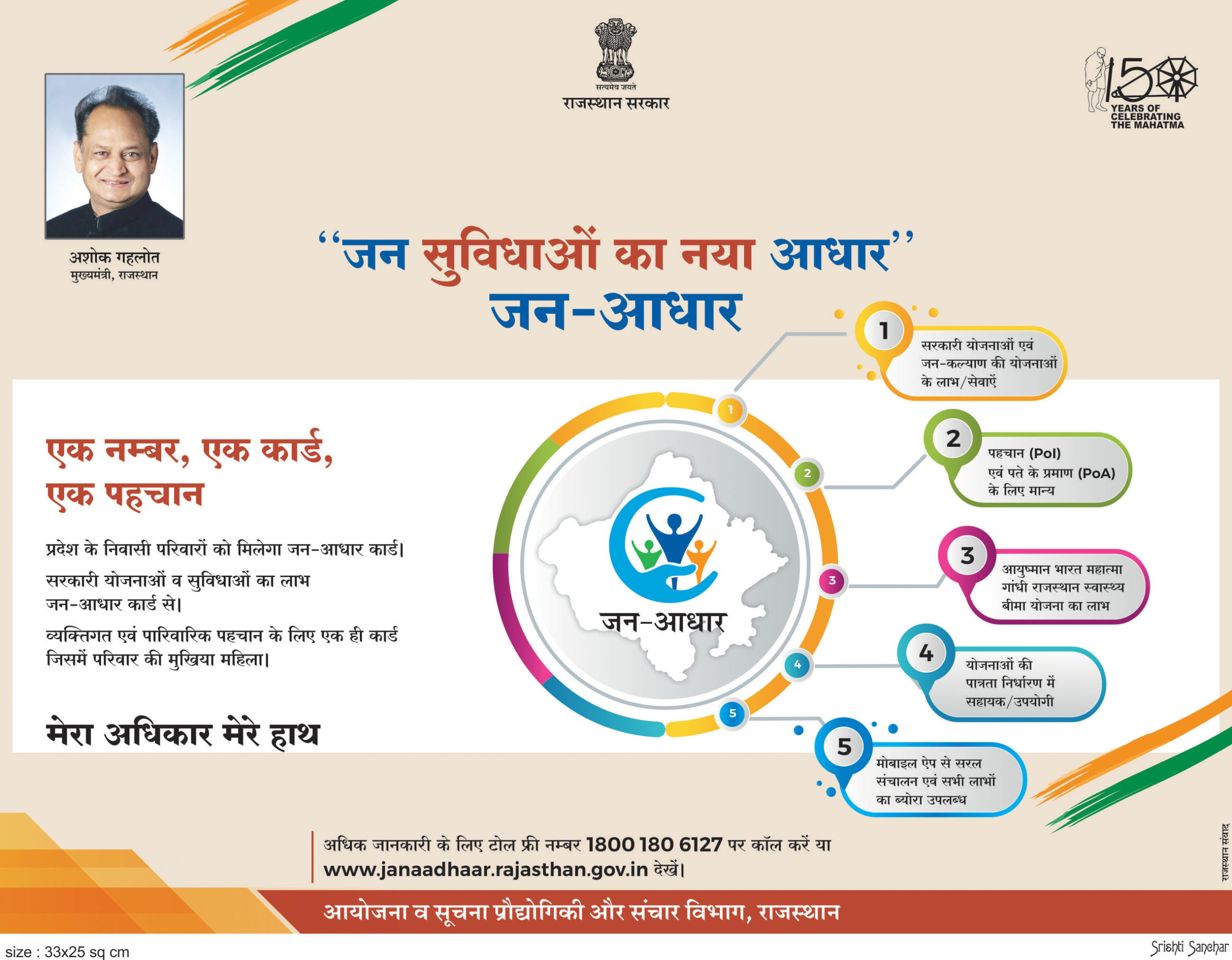 ‘One Number, One Card and One Identity

The Ordinance also has the provision of Social audit of the delivery of public welfare benefits at such intervals and in such manner, as may be prescribed in the Gram Sabhas in rural areas and the Ward Committees in urban areas or any other forum specified by the State Government by notification.