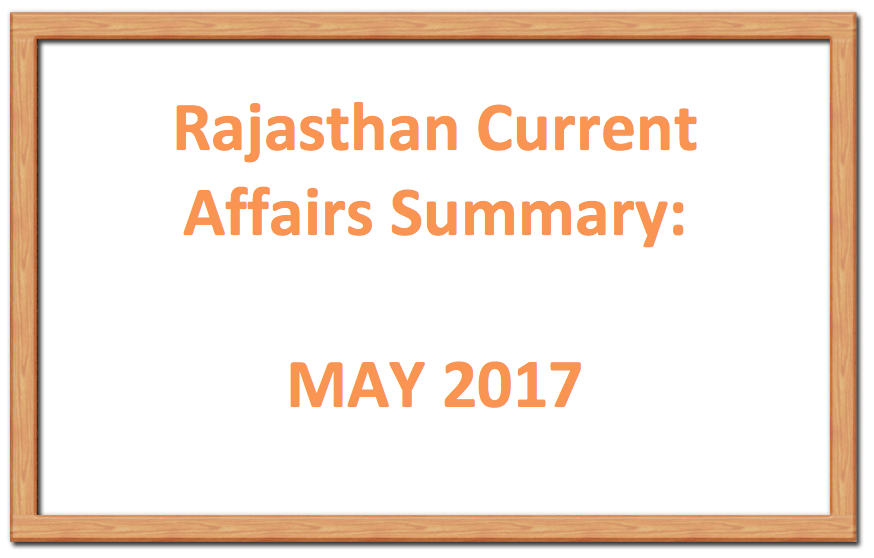 Solar tariff plunges to new low at Rs 2.62 per unit in Rajasthan

600 PHCs to be converted into model centres