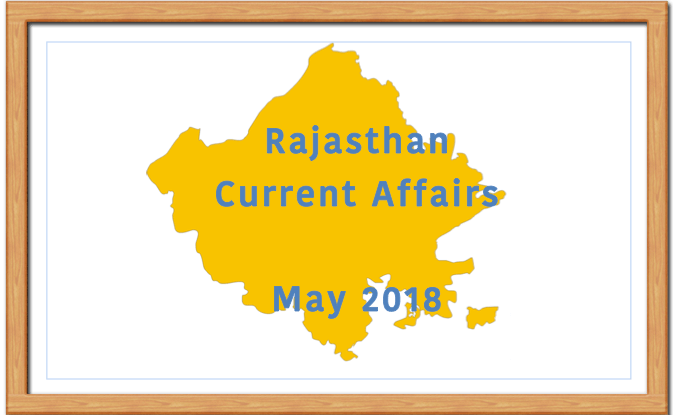 Fourth phase of ‘Nyay Apke Dwar’ campaign started from May 1

State Government to electrify all households by September this year

Folklore of Mumal-Mahendra staged in JKK