Rajasthan police gets UAVs for surveillance

In a effort to revive the declining, tribal painting art of Mandana, the district administration of Pratapgarh organized a 20-day training programme.

What is Mandana Art ? 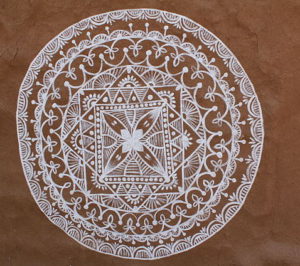 Rajasthan Comes at 2nd Position in Milk production in Country

Q: Which state is first in Milk Production?

Leopard Reserves to be launched in Rajasthan

Bhadla Solar Park Will Provide The Most Affordable Electricity

Rajasthan government working to give reservation to economically backward