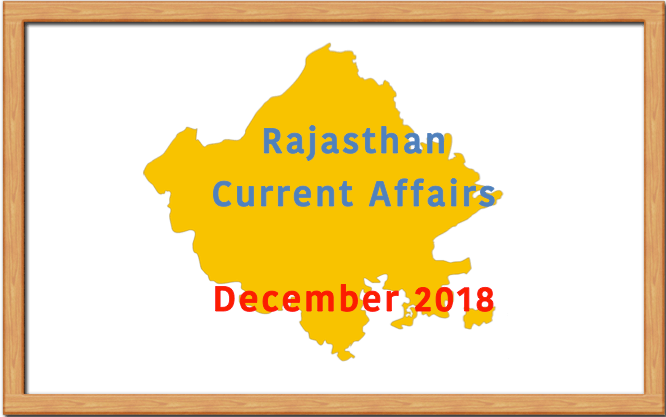 The Indian National Congress won the Rajasthan assembly election held on January 28 for the Ramgarh seat in the Alwar district. The election was deferred after the death of Bahujan Samaj Party (BSP) candidate Laxman Singh days before the state assembly polls scheduled on December 7, 2018. Shafia Zubair Khan got elected as MLA.