Raj Government to sign MoU with MECL for Potash Mining 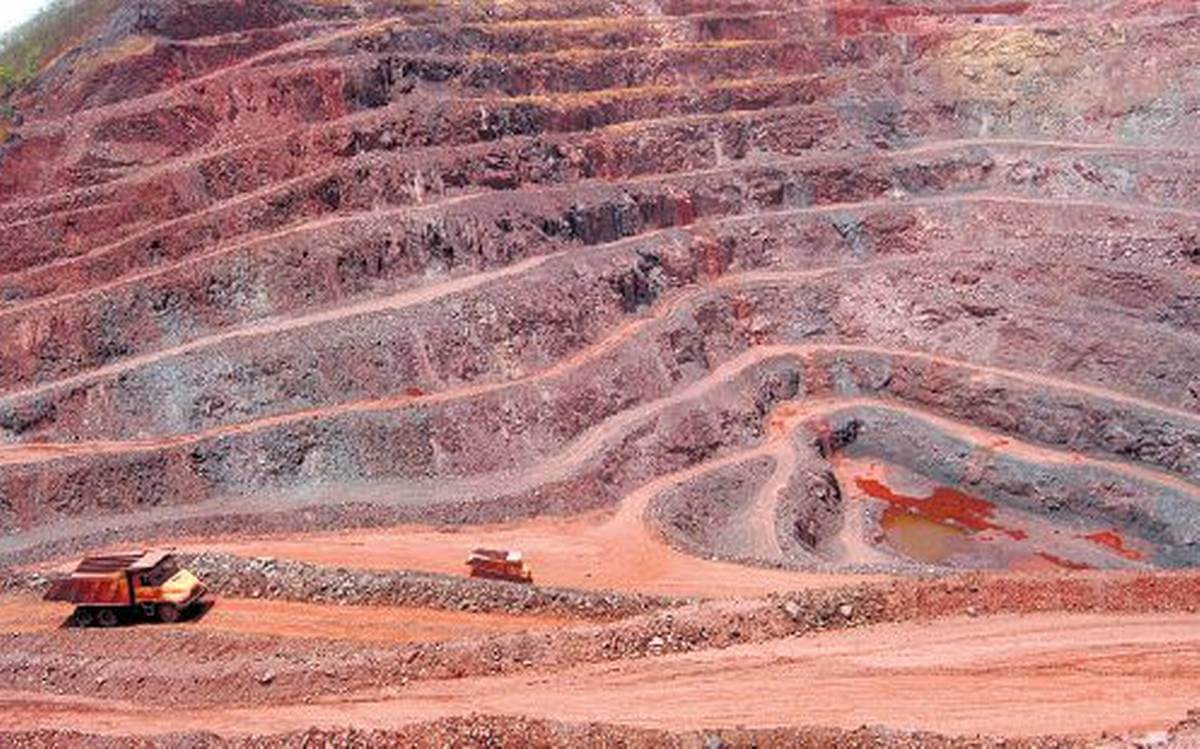 Rajasthan sitting over 2,400 million tonnes of potash reserves, around four times of the global deposits. India imports most of the potash for its use, at over 4 million tonnes annualy, whereas Rajasthan has 90% of the mineral’s reserves in the country.

After preliminary exploration (G3 level), Geological Survey of India (GSI) has found potash reserves of 133 million tonnes in Satipura block of Hanumangarh. Most of the potash deposits in Rajasthan are identified in Nagore-Ganganagar basin of the state covering parts of Sriganganagar, Hanumangarh and Bikaner districts.

Scope for Potash Mining in Rajasthan

However as per the same news article, the deposits in the block lay between 450-700 metres below the surface. Additionally, the potash content is estimated to be around 4-5% against a global average of 17-18%. But the studies of the block show, the mine is rich in industrial salt, polyvinyl chloride and other minerals, which can enhance the attractiveness of the block.

Potash is mainly used for making fertiliser and has other uses in the manufacturing of glass, explosives and chemicals, petrochemicals.

We want to do an economic feasibility study. For this we have to sign an agreement with MECL. The draft of the tripartite agreement between directorate of mines and geology, RSMML and MECL has been approved after certain modifications at various levels of the government. After this, MECL will undertake the study and give a better picture of the features of the mine. This is expected to not only attract attention of large number of bidders, but also help us in value discovery

A senior official of the mines department said that after the economic feasibility study, a comprehensive techno-commercial exploration would be undertaken which will give insights into other minerals embedded in the block. It can help us in harvesting the various chemical compounds, salts through evaporation, and other minerals through differential crystallisation processes.