Organization of Railways in Rajasthan:

The second zone under which Rajasthan falls is  – the West Central Railway Zone. This zone serves eastern & central Madhya Pradesh, southern Uttar Pradesh, and northeastern Rajasthan state. Kota is one of the important railway station falling under this zone. The WCR zone is divided into 3 divisions 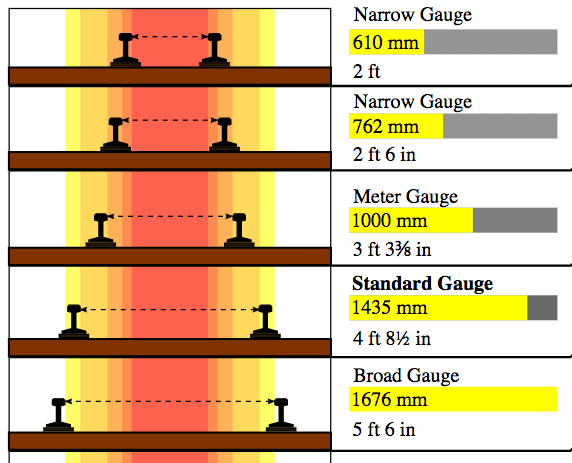 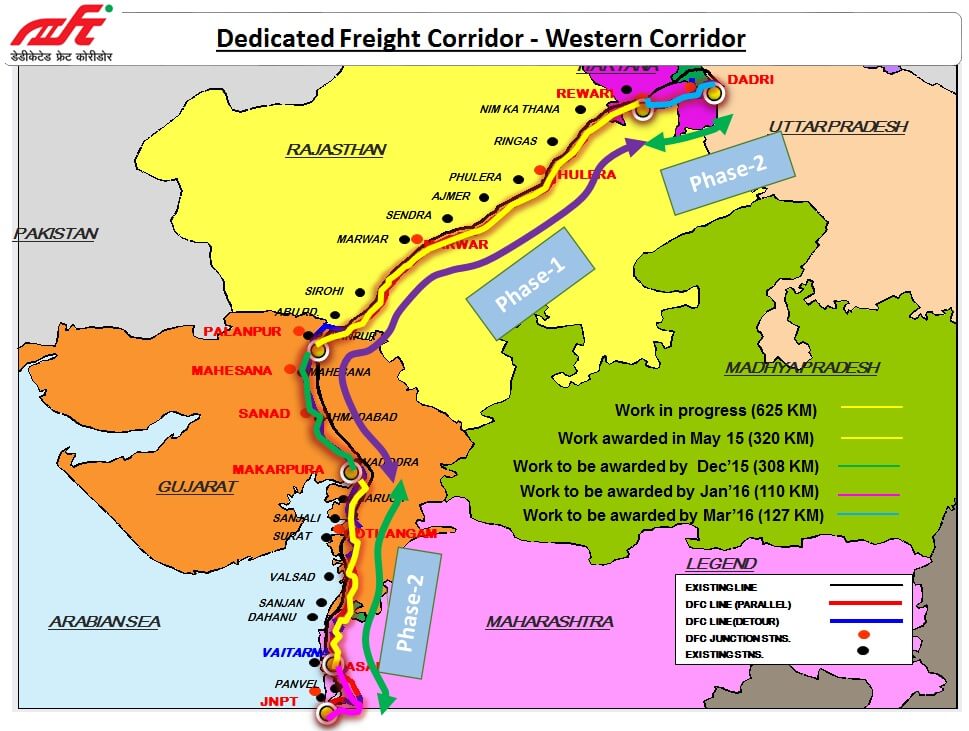 Jaipur Metro is a rapid transit system in the city of Jaipur, run & developed by Jaipur Metro Rail Corporation Ltd (JMRC). The company is formed as per companies act of 1956 and is owned by Government of Rajasthan. The aim of company is Planning, designing, developing, constructing, maintaining, operating and financing the Mass Transit and other Urban Transport and People Mover Systems of all types and descriptions in the State of Rajasthan.

The first line of the Jaipur Metro was opened to public by Vasundhara Raje, the Chief Minister of Rajasthan, on 3 June 2015, and thus, it became the sixth rapid transit system in India.